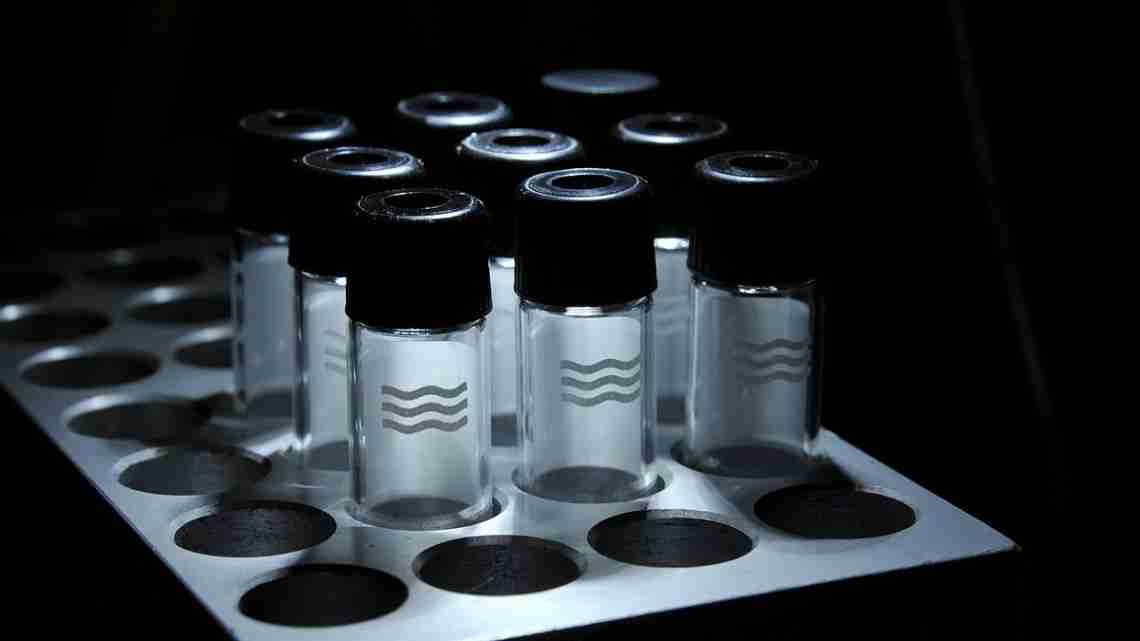 Springdale-based Tyson announced Monday that its venture capital arm, Tyson Ventures, now has a minority stake in Memphis Meats. The terms of the deal weren’t disclosed, but Memphis Meats says it expects to use the funds to accelerate product development.

Memphis Meats is based in the San Francisco Bay Area. The company is developing methods to produce meat from animal cells, which would eliminate the need to breed or slaughter animals.