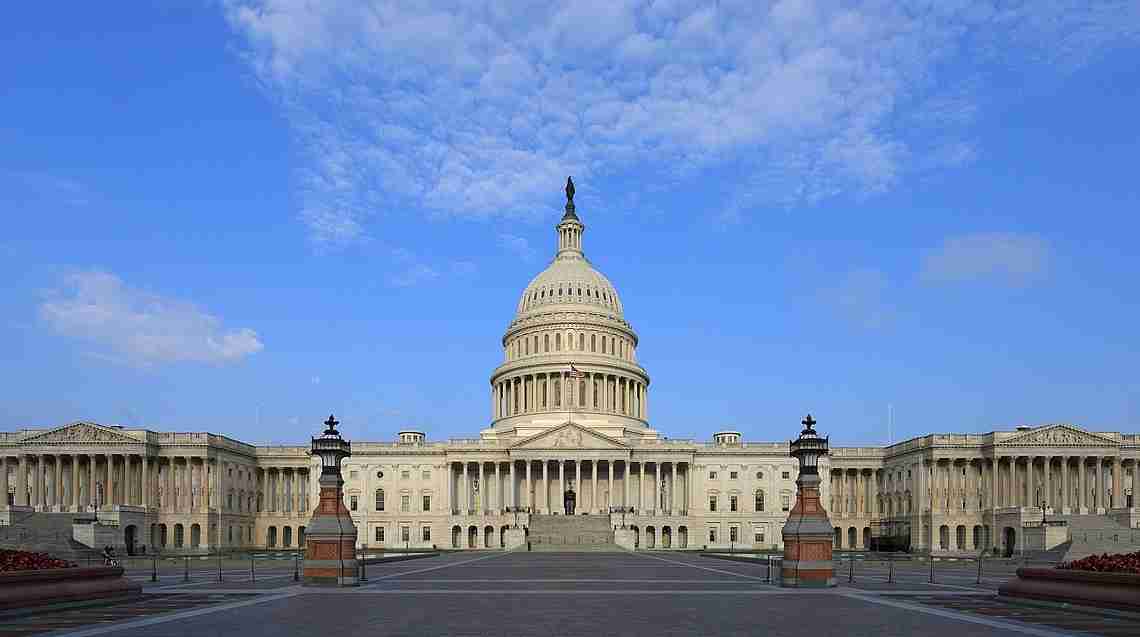 WASHINGTON, D.C. – The U.S. House of Representatives broke the hearts of a broad and diverse coalition of advocates after Members of Congress passed predatory lending legislation on February 14.

A bill passed the lower chamber that would render useless state laws in the majority of states, including the 15 states and the District of Columbia where state interest rate limits prevent payday lending. HR 3299, titled the Protecting Consumers’ Access to Credit Act, passed the House on a 245-171 floor vote.

If passed in the Senate and signed into law by President Donald Trump, the measure will preempt state interest rate caps that now limit the annual percentage rates (APRs) on loans to no more than 36 percent. These respective rate caps now save consumers an estimated $2.2 billion in fees every year. If HR 3229 is enacted, these significant savings will be lost.

Additionally, the bill would also allow highcost installment loans. Currently 34 states, now limit interest rates on a $2,000, 2-year installment loan to no more than 36 percent, and once again, consumers would wind up paying the higher cost.

For Congressman Patrick McHenry, who co-sponsored the bill with New York Congressman Greg Meeks, the measure “marks an important step towards modernizing our financial system and ensuring financial inclusion for all Americans.”

That’s one lawmaker’s opinion. But a California Congresswoman had a vastly different take. Minutes before the floor vote, Congressman Maxine Waters, the Ranking Member of the House Financial Services Committee spoke.

“H.R. 3299 would go much further to allow other third-parties, including payday lenders, to evade or outright disregard statelevel laws, and collect debt from borrowers at unreasonably high rates of interest if they purchase loans from a national bank,” said Ms. Waters. “These arrangements are called “rent-a-bank” or “rent-a-charter” agreements, and they allow payday lenders to use banks as a front for predatory behavior and the evasion of state interest rate caps.”

More than 150 organizations spanning consumer advocates, civil rights and faith organizations across the country as well as 20 state attorneys general agree with Congresswoman Waters. Together these state officials and advocates remain determined to preserve the ability of their respective jurisdictions to protect consumers by enforcing existing rate caps that were either enacted by voter referendum or state legislation.