US consumer confidence jumps to the highest level in 9 years 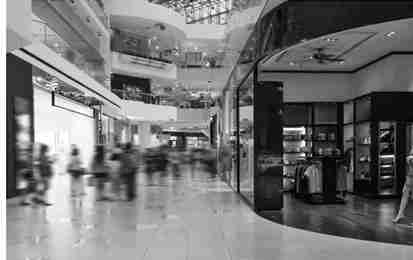 WASHINGTON (AP) — US consumer confidence rebounded this month to the highest level in more than nine years as Americans appeared unfazed by a tumultuous election campaign.

The Conference Board said Tuesday that its consumer confidence index registered 107.1 in November, up from 100.8 last month and highest since July 2007.

Americans’ assessment of current economic conditions was also the sunniest since July 2007. Their expectations for the next six months were the most optimistic since June 2015.

The survey was mostly taken before the Nov. 8 election. Conference Board economist Lynn Franco says that “it appears from the small sample of post- election responses that consumers’ optimism was not impacted by the outcome.”

The index had fallen in October and was expected to rise this month, but the strength of the rebound took economists by surprise.

“The election result has had a clear positive impact on sentiment,” Andrew Hunter, U.S. economist at Capital Economics, wrote in a research note. “It also supports our view that consumer spending will continue to rise at a decent pace over the rest of the year.”

Economists monitor the mood of consumers because their spending drives growth, accounting for almost 70 percent of U.S. economic output.

The U.S. economy looks healthy. The government reported Tuesday that the economy grew at a 3.2 percent annual pace from July to September, fastest in two years. Consumer spending advanced at a 2.8 percent annual pace in the third quarter, better than a previous estimate of 2.1 percent.

The unemployment rate is 4.9 percent, close to what economists consider full employment. Employers have added an average 181,000 jobs a month so far this year, down from 229,000 a month in 2015 but still solid.