US retail sales rose in July, aided by autos, restaurants 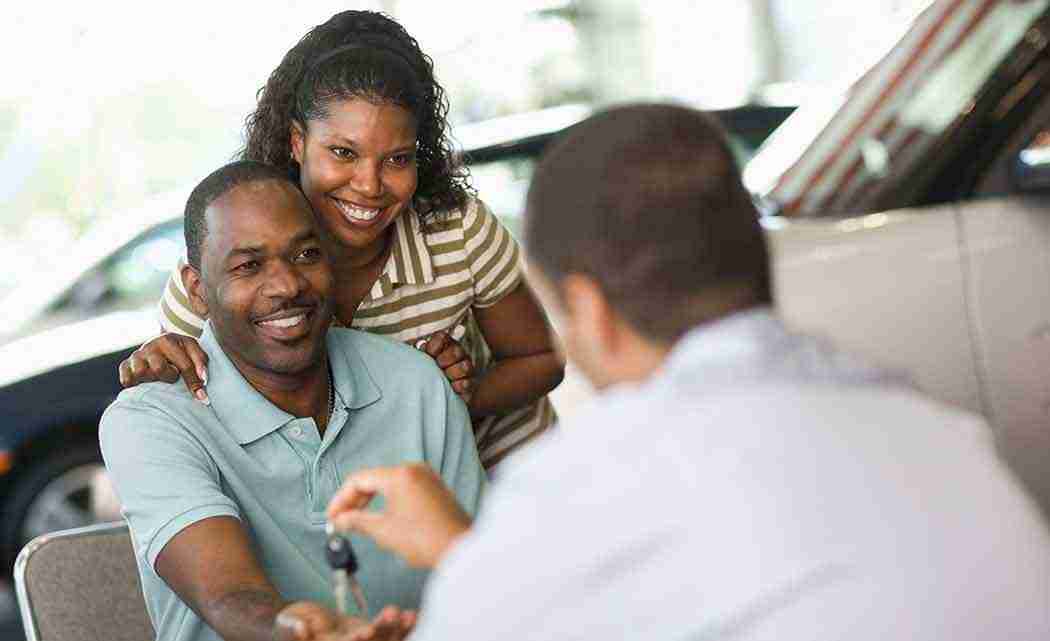 July’s increase suggests that the combination of solid hiring and cheaper gasoline is contributing to rising consumer confidence and spending after a muted start to 2015. Greater retail sales could help boost overall economic growth because consumer spending accounts for the bulk of U.S. economic activity.

A crucial sales category that excludes gasoline, autos, building materials and food services rose 0.3 percent in July, as sales totals were revised upward for May and June. This increase led several economists to project that the economy grew at an annual pace of roughly 3 percent during the second quarter, as opposed to the 2.3 percent estimate announced last month by the government.

Even gas station sales increased in July, although lower prices at the pump have generated a 15.2 percent drop in sales over the past year.

Not all sectors improved last month. Sales waned at electronics and department stores, while spending at grocers was flat.

This reflects a broader change in the economy as shoppers are shifting away from large malls to online retailers, while generally spending less on traditional merchandise like clothing. And when they’re at stores, shoppers are increasingly fixated on finding bargains.

Department store chains Macy’s and Kohl’s both reported shortfalls in profits and sales for the May-July quarter. That doesn’t bode well for the rest of the retailers like J.C. Penney, Wal-Mart and Target Corp.which are set to report in the next few days.

On Wednesday, Macy’s Inc. reported a 26 percent drop in profits and a 2.6 percent decline in revenue and said that it no longer expects to see sales growth this year.

“The overall growth in the economy is modest at best and we are seeing customers gravitating to restaurants, recreational services, health care, electronics, rather than to traditional general merchandise, apparel, and furnishing categories,” Macy’s Chief Financial Officer Karen Hoguet told investors.

To pump up growth, Macy’s is looking for new ways to grow outside its main business and is getting ready to open its first group of outlet stores this fall under Macy’s BackStage that feeds into shoppers’ obsession with discounts.

In the past 12 months, total retail sales have risen 2.4 percent. That increase slightly exceeds average hourly wage growth of 2.1 percent, a sign that consumers are starting to spend their additional earnings after a prolonged period of caution during the six-year recovery from the Great Recession.

Retail spending has improved as employers have added a solid 2.9 million jobs over the past year. The hiring has driven the unemployment rate down to 5.3 percent from 6.2 percent during that period.

Gasoline prices are averaging $2.59 a gallon nationwide, a 25 percent drop over the past year, according to AAA.

But the drop in gas prices also weighed on retail sales, which the government measures in dollars. When prices drop and the dollar becomes cheaper relative to other currencies, consumers might be buying the same amount of items even if they’re spending less money.

Economists watch the retail sales report closely because it provides the first indication each month of the willingness of Americans to spend. Consumer spending drives 70 percent of the economy. Still, retail sales account for only about one-third of spending, with services such as haircuts and Internet access making up the remaining two-thirds.