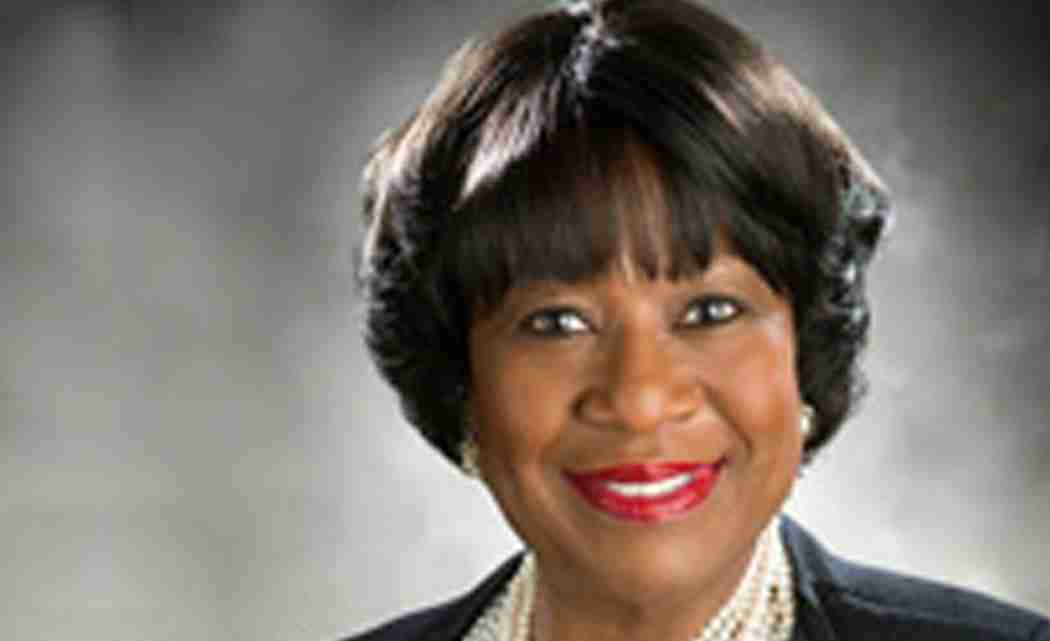 Hammond will lead the historically black land-grant university during a national search for a permanent president.

The university announced Hammond’s appointment on Thursday in a news release. She is the first woman to serve as Virginia State’s president.

Hammond’s appointment is effective Jan. 1. She will succeed Keith T. Miller, who has announced that he is resigning, effective Dec. 31.

The change in leadership comes amid concerns over declining enrollment and financial woes at the university in Ettrick.

Hammond has served as Hampton’s provost since 2009.

Next post Improved quality of Medicare plans and steady premium