Volkswagen back to profit in wake of emissions settlement 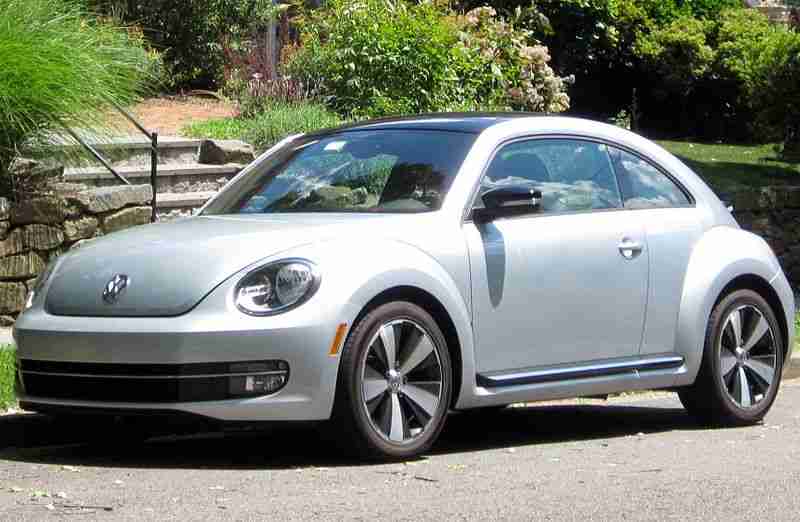 FRANKFURT, Germany (AP) – Volkswagen says profits bounced back to 2.34 billion euros ($2.55 billion) in the third quarter from a large loss a year earlier, when the bank had one-time losses in anticipation of settling its scandal over cars rigged to cheat on diesel emissions tests.

For the year-earlier quarter, the company took a 6.7 billion euro charge in anticipation of looming costs for recalls, fixes and buybacks of cars with software that enabled the cheating. A judge in federal court in San Francisco on Tuesday approved a $15 billion settlement under which Volkswagen will buy back or fix almost half a million cars.