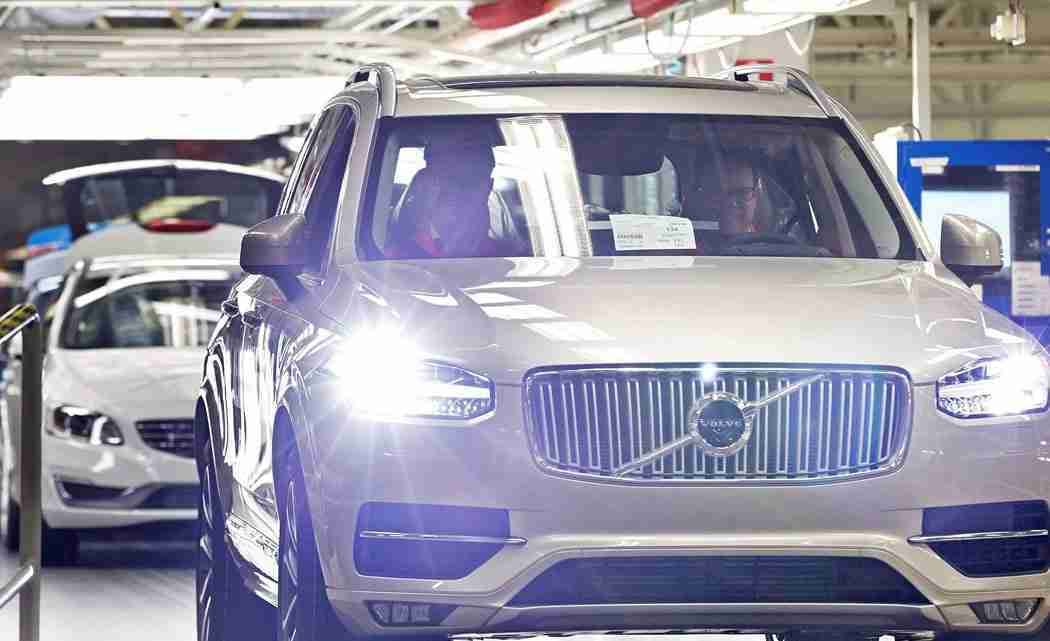 COLUMBIA, S.C. — Volvo Cars will build a $500 million plant in South Carolina that will eventually employ up to 4,000 people, the company announced Monday.

The company said its first American plant about 30 miles from the Port of Charleston is expected to make about 100,000 vehicles a year, initially.

The company says it expects to employ about 2,000 people at the Berkeley County plant over the next decade. That could grow to 4,000 workers eventually.

“We are proud to have this global leader in car manufacturing join and strengthen South Carolina’s automotive industry,” Haley said in a statement released by the automaker.

South Carolina and Georgia had been the two finalists for the plant and Georgia officials said last week that Volvo had decided against building near Savannah.

The company said vehicles made at the plant will be for the United States market, as well as for export. Volvo has two plants in Europe and two in China.

“This new global industrial footprint and a complete product renewal forms the foundation for our growth and profitability targets,” Hakan Samuelsson, president and chief executive of Volvo Car Corporation, said in a statement.

South Carolina’s technical college system will work to recruit and train employees for the plant.

Volvo becomes the second European car maker to locate in South Carolina. BMW built its first plant in Greer in 1994.

Next post From Ferguson and Staten Island to North Charleston and Baltimore ...