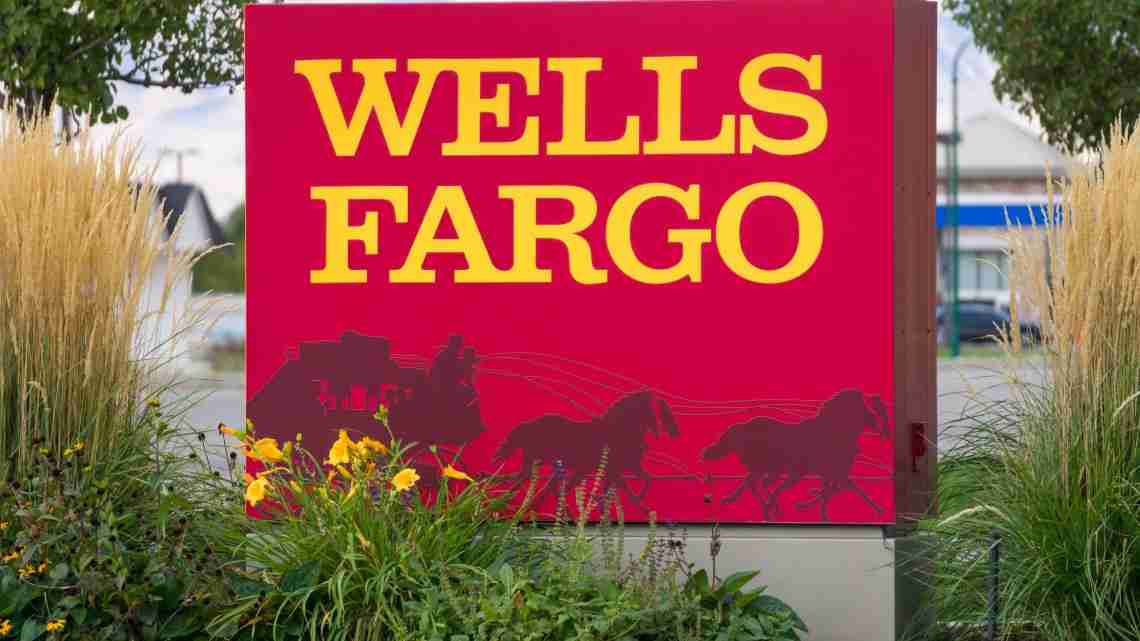 NEW YORK — The problems at Wells Fargo and its overly aggressive sales culture date back at least 15 years, and management had little interest in dealing with the issue until it spiraled out of control resulting in millions of accounts being opened fraudulently, according to an investigation by the company’s board of directors.

The bank’s board also clawed back another $75 million in pay from two former executives, CEO John Stumpf and community bank executive Carrie Tolstedt, saying both executives dragged their feet for years regarding problems at the secondlargest U.S. bank. Both were ultimately unwilling to accept criticism that the bank’s sales-focused business model was failing.

The 110-page report has been in the works since September, when Wells acknowledged that its employees opened up to 2 million checking and credit card accounts without customers’ authorization. Trying to meet unnaturally high sales goals, Wells employees even created phony email addresses to sign customers up for online banking services.

“(Wells’ management) created pressure on employees to sell unwanted or unneeded products to customers and, in some cases, to open unauthorized accounts,” the board said in its report.

Many current and former employees have talked of intense and constant pressure from managers to sell and open accounts, and some said it pushed them into unethical behavior. The Monday’s report backs up those employees’ stories.

“It was common to blame employees who violated Wells Fargo’s rules without analyzing what caused or motivated them to do so … (or determine) whether there were responsible individuals, who while they might have not directed the specific misconduct, contributed to the environment (that caused it),” the board said.

The report also says that problems in the bank’s sales culture date back to at least 2002, far earlier than what the bank had previously said. And that Stumpf knew about sales problems at a branch in Colorado since at least that year.

Wells Fargo’s CEO, Tim Sloan, said in a conference call with reporters it was “frustrating” to hear that the bank may have had sales problems dating back so long ago.

The bank has already paid $185 million in fines to federal and local authorities and settled a $110 million class-action lawsuit. The scandal also resulted in the abrupt retirement last October of Stumpf, not long after he underwent blistering questioning from congressional panels. The bank remains under investigation in several states and by federal authorities.

The board’s report recommended that Stumpf and Tolstedt have more of their compensation clawed back for their negligence and poor management. Tolstedt will lose $47.3 million in stock options, on top of $19 million the board had already clawed back. Stumpf will lose an additional $28 million in compensation, on top of the $41 million the board already clawed back. Along with the millions clawed back from other executives earlier this year, the roughly $180 million in clawbacks are among the largest in U.S. corporate history.

The board was unrelenting in their criticism of Stumpf and Tolstedt, saying that both, when presented with the growing problems in Wells’ community banking division, were unwilling to hear criticism or consider changes in behavior. The board repeatedly faulted Tolstedt, calling her “insular and defensive” and unable to accept scrutiny from inside or outside her organization.

The board also found that Tolstedt actively worked to downplay any problems in her division. In a report made in October 2015, nearly three years after a Los Angeles Times investigation uncovered the scandal, Tolstedt “minimized and understated problems at the community bank.”

When the scandal first broke, Wells said it had fired roughly 5,300 employees as a result of the sales practices. But when that figure was revealed it was the first time that the board of directors had heard the sales practices problems were of such a large size and scope. According to the report, as recently as May 2015, senior management told the board that only 230 employees had been fired for sales practices violations.

Tolstedt declined to be interviewed for the investigation, the board said, on advice from her lawyers.

Tolstedt did issue a statement to the media, however, disputing the board’s conclusions.

“We strongly disagree with the report and its attempt to lay blame with Ms. Tolstedt. A full and fair examination of the facts will produce a different conclusion,” said Enu Mainigi with the law firm Williams & Connolly.

Stumpf also received his share of criticism. In its report, the board found that Stumpf was also unwilling to change Wells’ business model when problems arose.

“His reaction invariably was that a few bad employees were causing issues … he was too late and too slow to call for inspection or critical challenge to (Wells’) basic business model,” the board said.

Stumpf, however, did not seem to express regret for how he handled those initial weeks after the bank was fined, including where he initially levied most of the blame on low-level employees for the sales practices problems instead of management, said Stuart Baskin, lawyer with Shearman & Sterling, the firm that the board hired to investigate the sales scandal.

The investigation found that Wells’ corporate structure was also to blame. Under Stumpf, Wells operated in a decentralized fashion, with executives of each of the businesses running their divisions almost like separate companies.

While there is nothing wrong with operating a large company like Wells in a decentralized fashion, the board said, the structure backfired in this case by allowing Tolstedt and other executives to hide the problems in their organization from senior management and the board of directors.

Wells has instituted several corporate and business changes since the problems became known nationwide. Wells has changed its sales practices, and called tens of millions of customers to check on whether they truly opened the accounts in question.

The company also split the roles of chairman and CEO. Tim Sloan, Wells’ former president and chief operating officer, took over as CEO. Stephen Sanger, who had been the lead director on Wells’ board since 2012, became the company’s independent chairman. Since taking that position, Sanger has clawed back tens of millions of dollars in stock awards and compensation due to Stumpf and Tolstedt.

In January, the board took the unusual action of publicly firing four executives whom the board said had major roles in the bank’s sales practices at the center of the scandal. It also cut bonuses to other major executives, including Sloan.

However, the board’s concluded that Sloan had little direct involvement in the questionable sales practices.

Sanger said Monday that, with the release of the report, the board would take no more actions to fire management who may have been involved with the sales scandal. However, Sloan said that the bank was still reviewing records and some management has been fired in recent months.

Notably, Sloan said that the bank actually had hired back roughly 1,000 employees who may have been dismissed for not meeting those unrealistic sales quotas, or those who may have left on their own accord because they did not want to violate their ethics.

The report is unlikely to quell the criticism aimed at Wells Fargo. The bank is still under investigation by Congress, state and federal authorities. And last week an influential shareholder advisory firm said investors should vote out nearly the entire board of directors when the bank holds its annual shareholder meeting later this month.

Better Markets, a left-leaning group that wants stricter regulations on banks, called the report “grossly deficient” and said it was “too little, too late.”