Why you should care about what bonds, foreign bonds, are doing 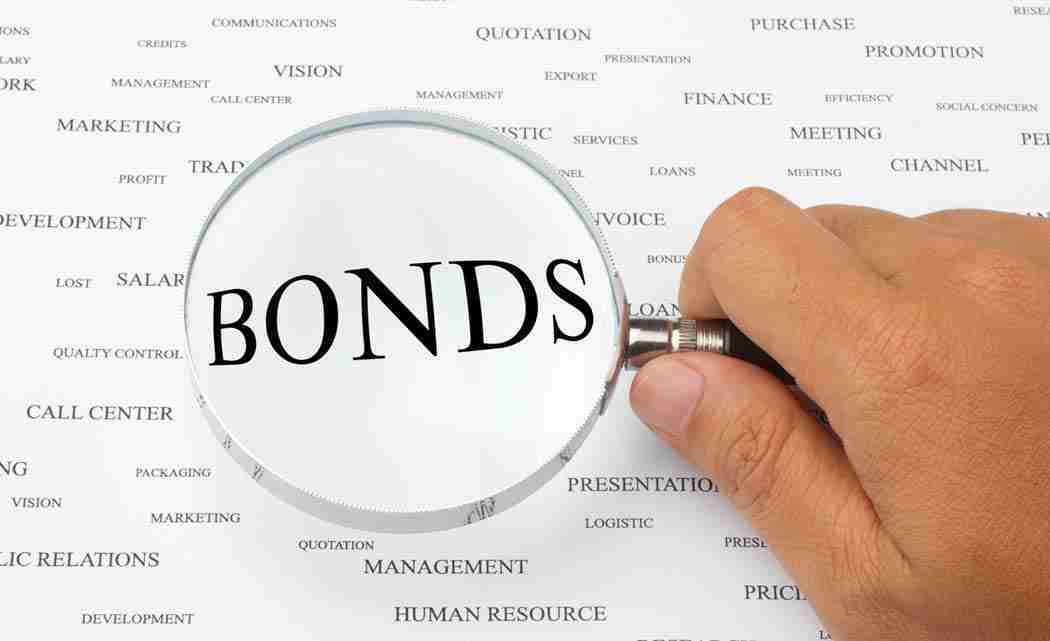 NEW YORK — It would be nice — and so, so easy — to ignore what bond markets are doing in Germany, Japan and Zambia. But you shouldn’t.

If you own a bond mutual fund or have a 401(k) account, there’s a good chance that you have some foreign-bond investments, even if you don’t know it. That’s because many bond funds have been buying foreign bonds in recent years, including some that say they could serve as the only bond fund in your portfolio. Also, most target-date mutual funds, which have become the default way for many investors to save for retirement, keep small portions of their portfolios in foreign bonds.

Some fund managers are going abroad for diversification, while others are hungry for higher yields than what’s available in the United States. These global bonds, though, come with risks. Bonds from emerging markets offer higher yields but also much higher price swings. Changes in the dollar’s value against other currencies can quickly wipe out any returns. In many developed markets, yields are even lower than in the United States.

“Do people have more foreign bond (investment) than they think? Yes, and it’s very possible that it’s been there a long time,” says Karin Anderson, a senior analyst at Morningstar.

To see how common foreign bonds have become, look at target-date mutual funds. They put investment decisions on autopilot, automatically morphing from a stock-heavy portfolio to a bond-heavy one as the target retirement date approaches. Their ease of use has made them very popular, and they control more than $650 billion in total assets.

Nearly 60 percent of the target-date fund series tracked by Morningstar held foreign bonds at the end of 2013, says Janet Yang, director of multi-asset research at Morningstar, citing its most recent data. Perhaps more importantly, all three of the industry’s biggest players had them. Fidelity, Vanguard and T. Rowe Price control nearly three quarters of all target-date fund assets.

It’s not just target-date funds that are scouring the globe. Bond mutual funds commonly have the freedom to invest as much as 20 percent of their assets outside the United States, Anderson says. Managers have taken advantage, buying bonds from developing economies in particular.

That means you should look at your funds and make sure you’re comfortable with how much and what kind of foreign bonds they hold. Funds typically include a link describing their composition on their websites.

Pay close attention to whether the fund “hedges.” This refers to whether it tries to limit the impact that shifting currency values can have. When the euro, yen or peso fall against the dollar, it can quickly wipe out foreign bonds’ returns.

Some funds invest in currencies to hedge against such risk. Others prefer to remain unhedged, looking to benefit from the boost received when the dollar is falling.

A primary reason to include foreign bonds is to diversify. Foreign bonds altogether make up a larger market than U.S. bonds by value, and each country has its own set of interest rates and inflation, the main factors that dictate bond returns.

Foreign bonds are generally split between two different offerings. Here’s a look at their pros and cons.

Why would anyone be interested? Because they’re among the few investments that have historically held up well when stocks are plummeting, says Fran Kinniry, principal in Vanguard’s Investment Strategy Group. And he says the primary purpose of owning bonds is to have a stabilizer when stocks are sinking.

Vanguard looked at the average monthly returns for more than a dozen types of investments since 1992, from hedge funds to dividend-paying stocks. High-quality foreign bonds were one of only three to produce returns during periods when stocks were getting hardest hit. That is, as long as currency swings were ignored. Vanguard has included a foreign-bond fund in all its target-date funds since 2013, one that tracks a hedged index.

A risk with developed-market bonds is that their interest rates may snap higher once central banks rein in their heavy stimulus, which is pushing rates lower, says Brian Erickson, director of fixed income research and strategy at Ameriprise Financial. When rates rise, it knocks down bond prices.

Fund managers looking for yield have increasingly gone to emerging markets, which include such countries as Brazil, Indonesia and Zambia.

The attraction is easy to see: A Mexican 10-year government bond has a yield above 3 percent. A 10-year Indian government bond’s yield tops 7 percent.