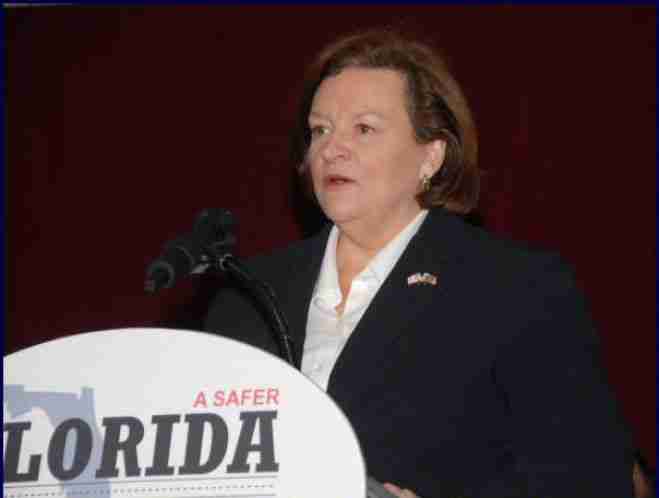 TALLAHASSEE – The private company responsible for providing health care to most of Florida’s prisons says it is terminating its contract.

Corizon Health on Monday notified the Florida Department of Corrections that it wants to end a six-year $1.2 billion contract with the state.

Corizon said in a letter it plans to end the contract by May 31 of next year.

The Tennessee-based company is responsible for providing health care to inmates at prisons across a wide section of the state including those located in north and central Florida.

Florida privatized health care services in its prisons earlier in this decade. But the health care providers have come under fire for their work. Department of Corrections Secretary Julie Jones announced in February that she intended to rebid the health care contracts.