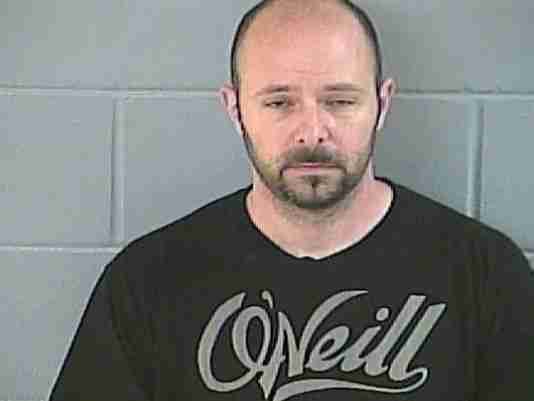 GAINESVILLE – Federal prosecutors say the leader of a Ku Klux Klan chapter in Florida and Georgia was sentenced to seven years in prison after pleading guilty to being a felon in possession of a gun.

Ward was previously convicted in Georgia of theft, first-degree arson and possession of methamphetamine.

Canova says Ward was the grand dragon of the Florida-Georgia chapter of the Traditionalist American Knights of the Ku Klux Klan.

He also says Ward was aware of, but no involved in, a plot by fellow members to murder a former Florida prison inmate.

The court took that information into consideration during Ward’s sentencing.