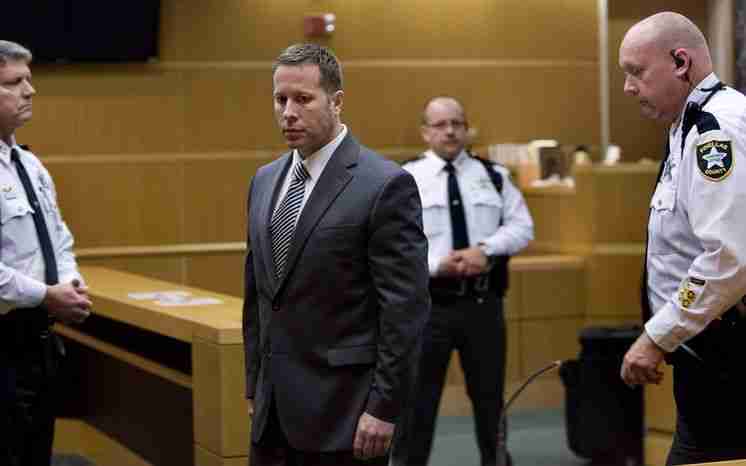 TALLAHASSEE – The Florida Supreme Court is tossing the murder convictions and death sentences of a Tampa Bay area man accused of killing his estranged wife and her boyfriend.

The court in a 4-3 ruling concluded there were multiple errors in the trial of Patrick Evans.

Authorities say Elizabeth Evans and Jerry Taylor were found naked and shot in the neck in the bedroom of her Gulfport home in December 2008.

A key piece of evidence against Patrick Evans was a 911 recording in which prosecutors say he can be heard speaking before firing two shots.

Evans denied it was his voice but the trial judge allowed a police detective to say it was.

The court concluded it was wrong to allow the detective’s testimony.

Three justices, however, disagreed and said the conviction should have upheld.