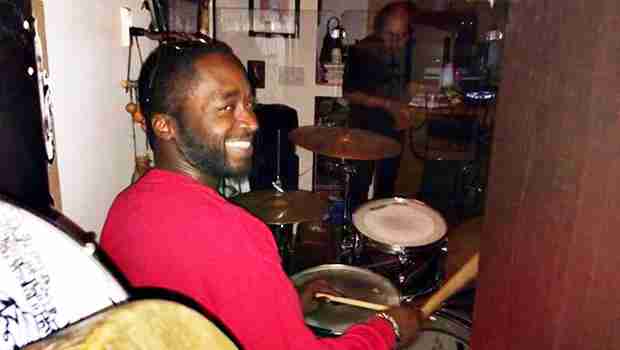 SEEKING JUSTICE: Corey Jones was gunned down by police while stranded on the road.

WEST PALM BEACH, Fla. (AP) — The attorney for a fired police officer said he should not stand trial for fatally shooting a stranded black motorist, saying the slaying was tragic but justified.

Attorney Richard Lubin began the two-day hearing Monday for former Palm Beach Gardens Police Officer Nouman Raja by saying Corey Jones pointed his gun at Raja after he identified himself as a police officer. He said Raja should be protected by Florida’s so-called stand-your-ground law.

Judge Samantha Schosberg Feuer will decide whether to dismiss manslaughter and other charges against Raja for the 2015 shooting of Jones, who was legally carrying a handgun.

Raja was working undercover in plainclothes. Prosecutors say he never identified himself as a police officer, making Jones think he was a robber. Raja is of South Asian descent.

Next post Steakhouse treat becomes a lesson in life's manners