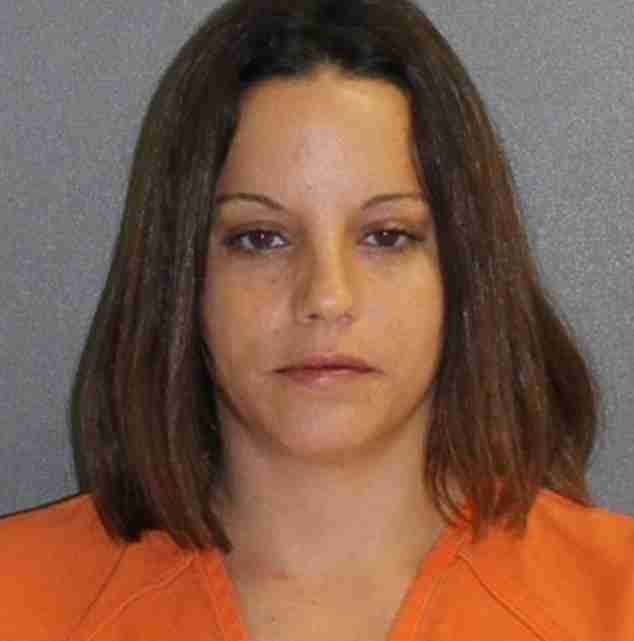 DAYTONA BEACH, Fla. (AP) – Police have booked a woman they say abandoned her child and fought officers as they arrested her.

According to a charging affidavit, Cael left her child with strangers Thursday night at a lobby of an apartment complex.

Police later found Cael intoxicated and naked inside an apartment. Police say she approached officers and punched one in the chest. They say she also urinated on them when they tried placing her in handcuffs.

She was being held at Volusia County Branch Jail. It’s unclear if she has an attorney.