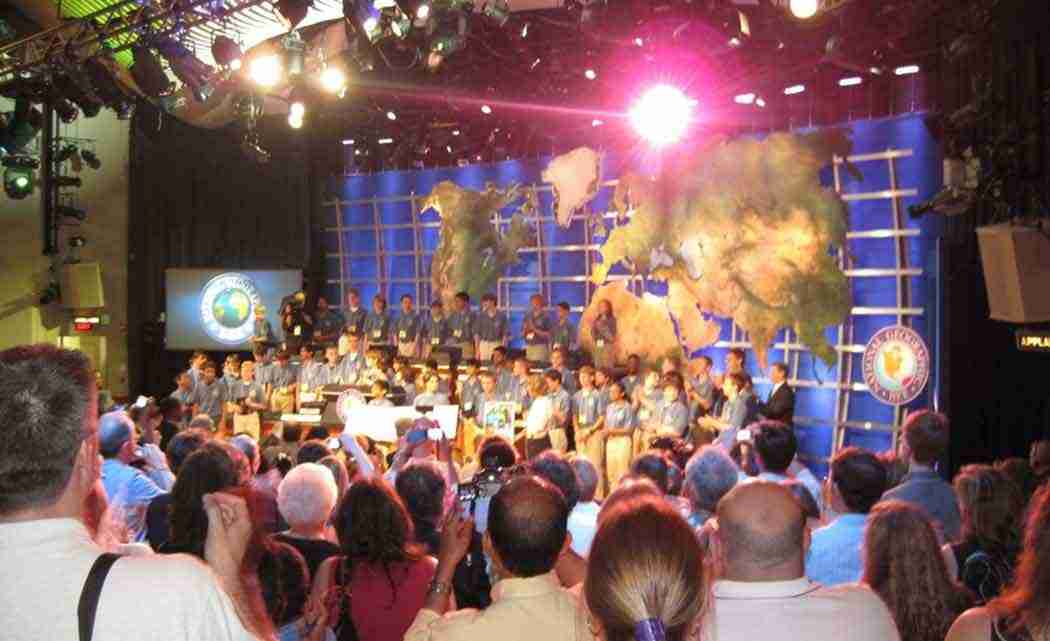 WASHINGTON (AP) _ Ten kids with unusually strong knowledge of nations, cities, cultures and history are set to compete in the finals of this year’s National Geographic Bee.

The winner of Wednesday’s competition will receive a $50,000 college scholarship, a lifetime membership in the National Geographic Society and a trip to the Galapagos Islands.

The finalists range in age from 10 to 14 and include nine newcomers to the national competition. The only returning participant is 12-year-old Abhinav Karthikeyan of Germantown, Maryland. He was also the Maryland champion in 2013 and 2014. Fifty-four students from grades four to eight competed in Monday’s preliminary rounds.

Broadcast journalist Soledad O’Brien will host the finals, which will air Friday evening on the National Geographic Channel.