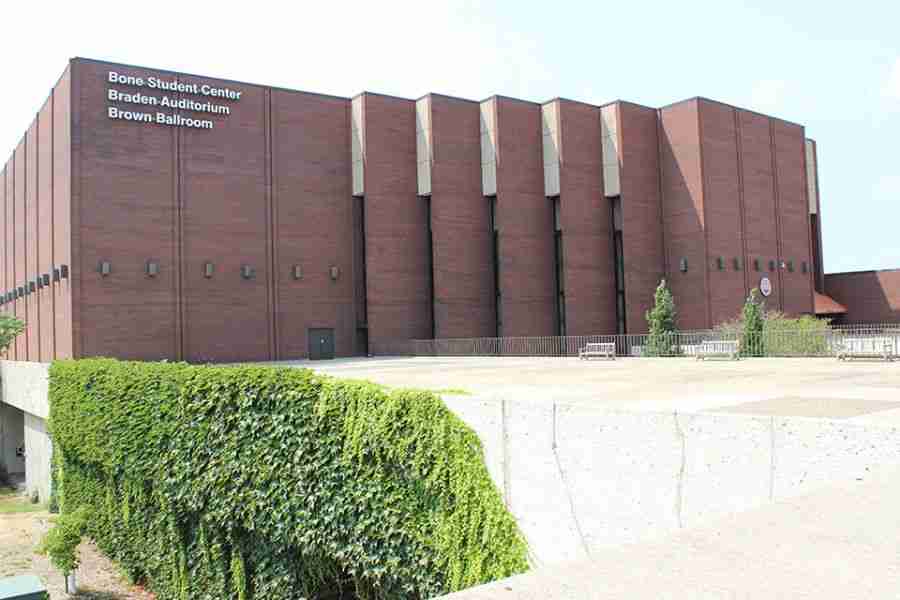 The four-story center was built in 1973 and in 2010 the school developed a plan to identify what improvements needed to be made to the building.

The (Bloomington) Pantagraph reports (http://bit.ly/1PIuq6k ) the school’s board of trustees gave approval earlier this month for construction to begin on the first phase of the revitalization project.

David Gill is director of facilities for Illinois State. He calls the Bone Student Center plans “transformational” for the campus.

The schools will use reserve funds, funds from the Dean of Students Office and proceeds from a future bond issue to pay for the upgrades. Student fees won’t be increased and there will be no new student fees to fund the project.