7 Hawaii schools to offer free meals to all students 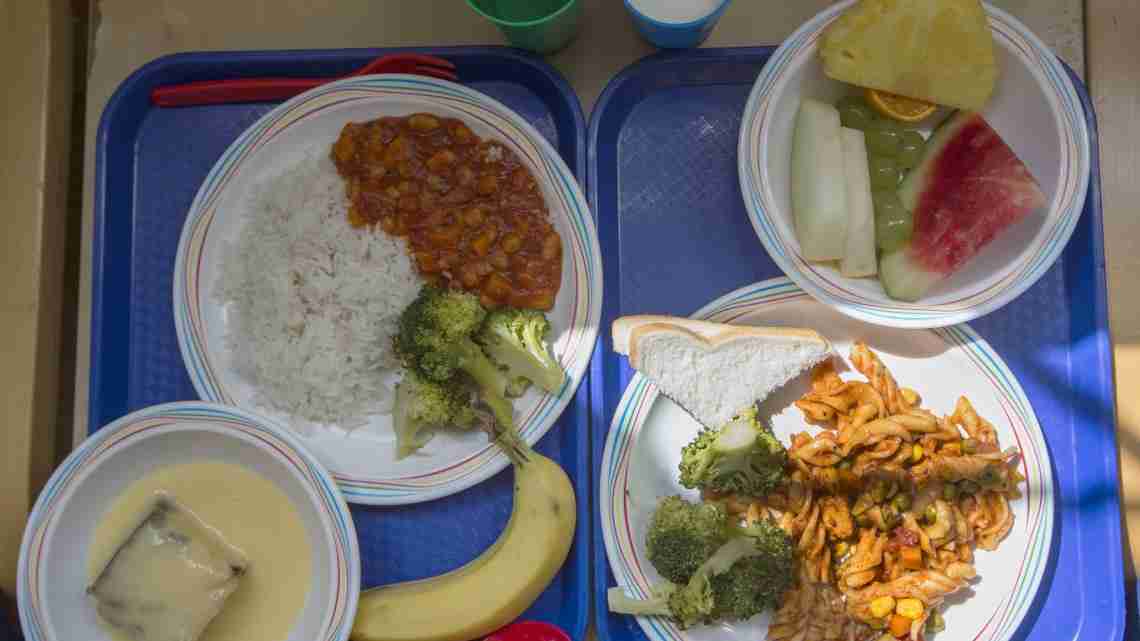 HONOLULU (AP) _ The Hawaii State Department of Education will be testing a pilot program at seven public schools that will allow all students to receive free meals.

Superintendent Kathryn Matayoshi says the high cost of a mean in Hawaii compared to other parts of the country will be a major factor in the pilot program.

Under the new program all students would qualify for the higher reimbursement. The seven pilot schools will not be collecting revenue from paying students, but families will be required to submit information for a study.