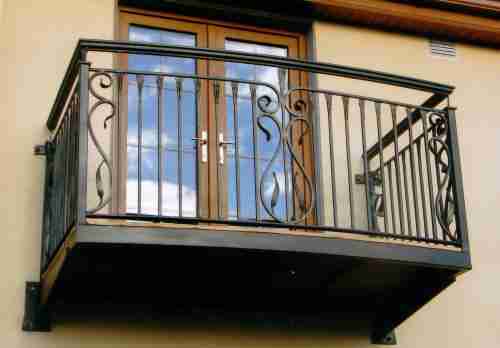 By JANIE HAR
SAN FRANCISCO (AP) _ The seven Irish students who survived a deadly balcony collapse in the college town of Berkeley remain hospitalized in varying states of recovery nearly a week later.

All of the students face long physical and mental recoveries, and they probably won’t be returning to Ireland soon, the Rev. Aidan McAleenan of St. Columba Catholic Church in Oakland said Monday.

The students are in three area hospitals. They are Hannah Waters, Aoife Beary, Clodagh Cogley, Niall Murray, Seán Fahey, Jack Halpin and Conor Flynn, according to Father Brendan McBride of the Irish Immigration Pastoral Center. Their ages were not immediately available.

Specifics on their injuries have not been disclosed but reportedly included broken bones. McBride said at a Sunday mass that some of them have “life-altering injuries.”

The students were on a balcony that snapped off the fifth floor of an apartment building Tuesday during a birthday party. Five 21-year-old students from Ireland and a 22-year-old from California died.

A spokesman with John Muir Medical Center in Walnut Creek said two of the injured, Halpin and Flynn, were in fair condition Monday.

“They’re the ones who are doing really well,” said McAleenan, who has visited the injured students and their families. “They’re young and vibrant.”

The two women at Oakland’s Highland Hospital, Aoife Beary and Hannah Waters, have more extensive injuries, he said. “They will be there for quite a while,” McAleenan said.

Representatives with Eden and Highland directed reporters to the Irish Consulate in San Francisco, which didn’t return a call seeking comment.

Olga Rodriguez of the Associated Press contributed to this report.