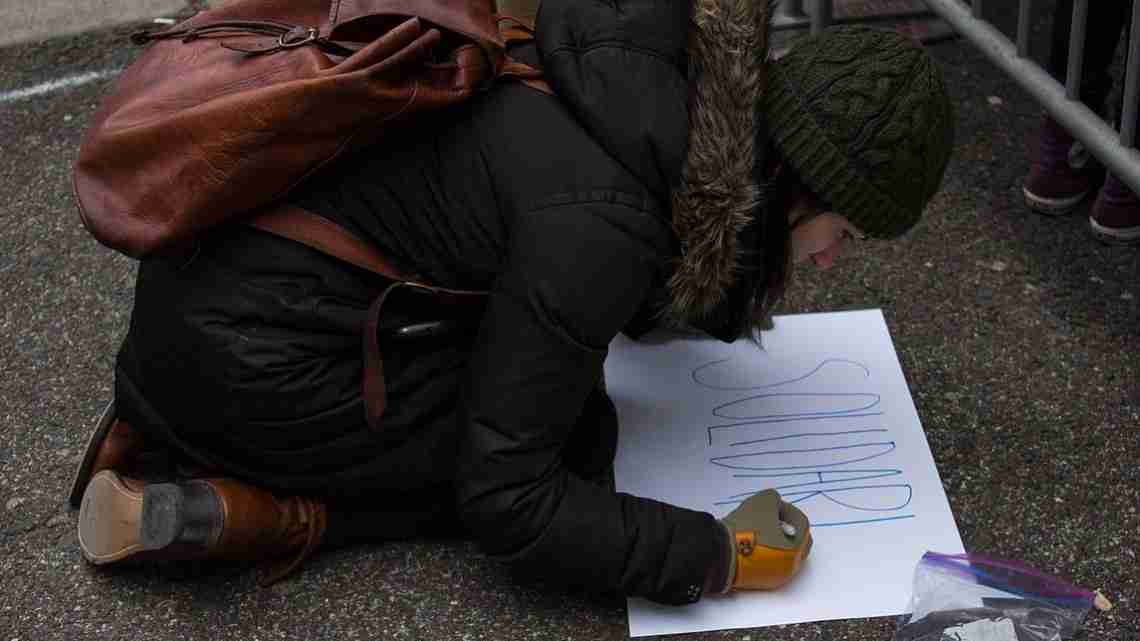 Organizers say the event Saturday at a sports arena on the University of Miami campus is being livestreamed to locations in all 50 states. The ACLU says at least 50,000 people have signed up to attend a local event in person.

The ACLU says the purpose is to inform people of their rights at demonstrations and protests. The election of President Donald Trump and several of his subsequent executive orders have sparked frequent protests around the country.