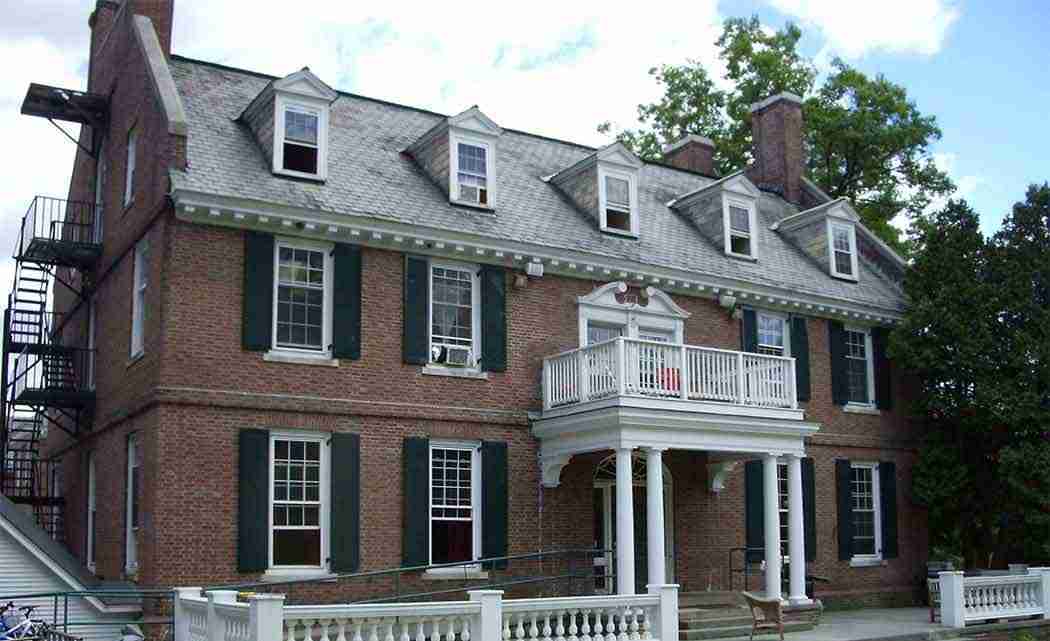 CONCORD, N.H. (AP) _ Dartmouth College has rejected an appeal by a fraternity accused of branding new members, ending efforts by the Greek organization that partly inspired the 1976 movie “Animal House” to remain recognized on campus.

Alpha Delta appealed last month after a campus judiciary committee at the Ivy League school withdrew the fraternity’s recognition as a student organization. That appeal has been denied and the decision to withdraw recognition stands, according to a statement the college provided to The Associated Press on Friday.

Alpha Delta has previously been disciplined for hazing, serving alcohol to minors and hosting unregistered parties, and it was under suspension when the branding happened last fall.

College officials have declined to provide details, but the fraternity’s attorney, George Ostler has described the branding as a voluntary form of self-expression like body piercing or tattooing. He said the practice was never a condition of membership and has since stopped. Ostler, who previously said the judiciary committee’s action was too harsh for the alleged violation, said Friday he had not seen the order and couldn’t immediately comment.

Dartmouth’s decision comes amid increased scrutiny of fraternities as colleges nationwide grapple with issues of high-risk drinking and sexual assault.

In March, the University of Oklahoma severed ties with a fraternity and expelled two students after members were caught on video singing a racist song.

At Penn State, one fraternity has been temporarily closed for hazing and alcohol violations, and another is under investigation over allegations that it had a private Facebook group with pictures of nude and partially nude women, some of them asleep or unconscious.

Two organizations at North Carolina State also have been shut down, one over a sexist and racist book, another over sexual assault allegations.

At Dartmouth, two students were seriously injured when they fell off Alpha Delta’s roof in 2011, and the fraternity was indicted in 2013 on two charges of providing alcohol to minors. Also that year, the fraternity apologized after throwing a Bloods and Crips-themed party.