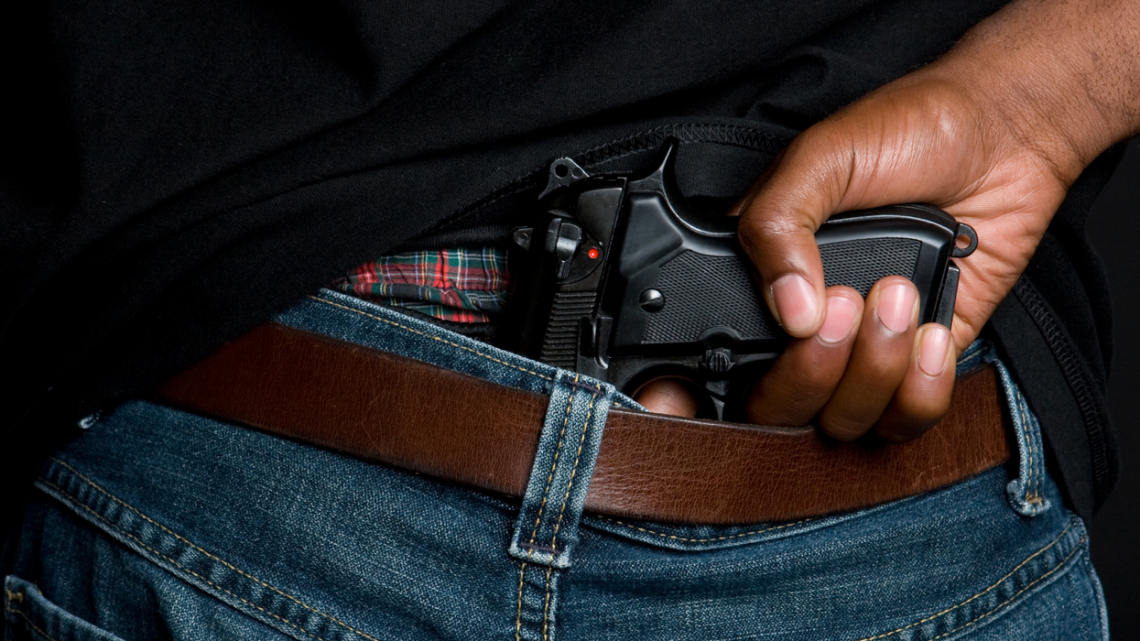 Assembly members voted 18-24 on Thursday to defeat an amendment to SB175 that would have enacted the so-called “campus carry” law. Eight Republicans and 16 Democrats voted against the measure.

The amendment would have allowed concealed weapon permit holders to carry concealed guns on college campuses and store firearms in locked cars. Republican Assembly members Michele Fiore and Ira Hansen proposed the amendment after a Senate committee refused to hold a hearing on a separate “campus carry” bill.

SB175 clarifies the definition of justifiable homicide and makes it more difficult for people convicted of domestic violence to own firearms.