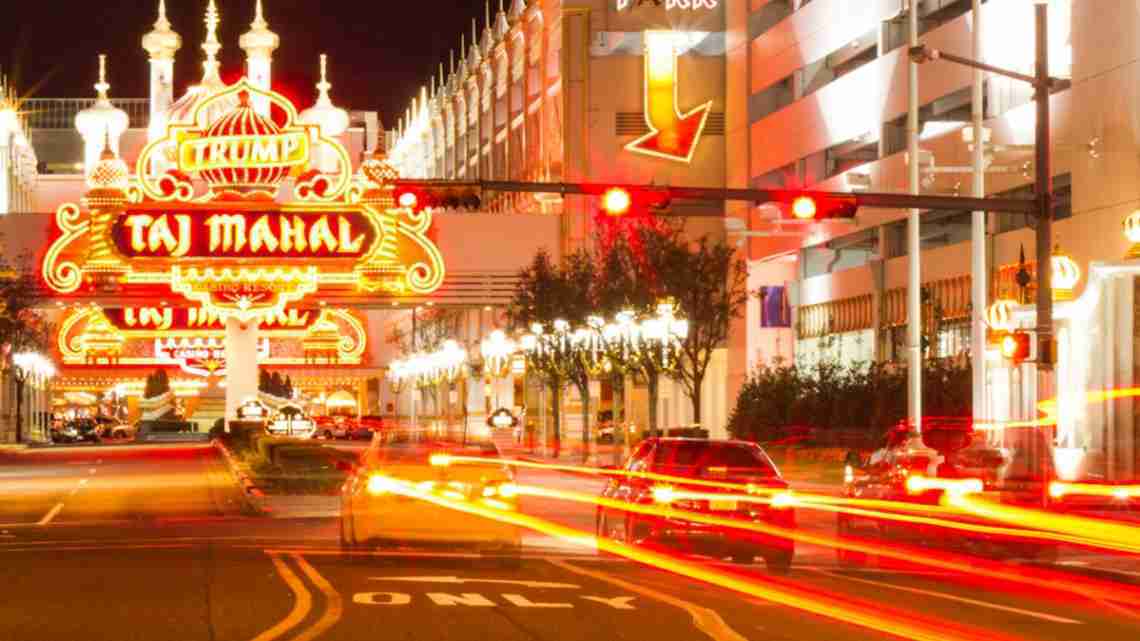 ATLANTIC CITY, N.J. (AP) _ The financially-troubled Atlantic City school district is paying about $11,000 for the venue for high school graduation.

Seniors will receive their diplomas Friday at Trump Taj Mahal’s Etess Arena instead of Boardwalk Hall.

The school district’s state monitor tells The Press of Atlantic City (http://bit.ly/1RdSpWh ) he was startled when he saw the bill. Gary McCartney says he was told Boardwalk Hall was not available this year, but he hopes to find a free venue for next year.

School board President John Devlin says, in light of the current budget crisis, the district next year should probably look at holding graduation at the high school football stadium.

Next post Maine gets $3.6 million for job training programs