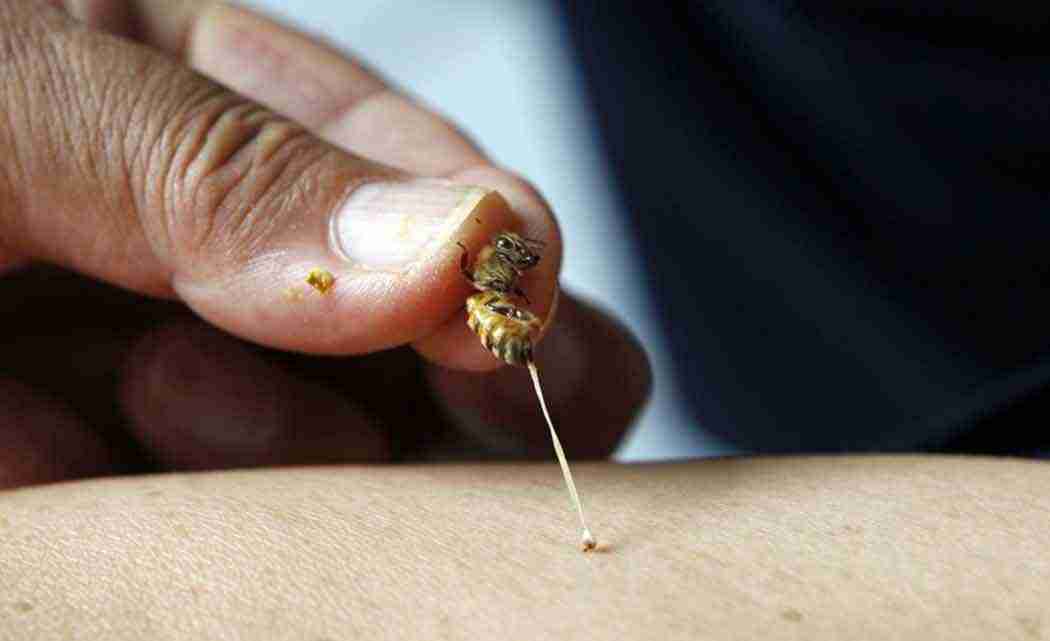 SCOTTSDALE, Ariz. (AP) _ Authorities in Scottsdale say nine elementary school students, their principal and a teacher were stung by bees that were disturbed in an underground utility box.

But authorities say everyone is OK except one student who was taken to a hospital as a precaution.

Ducote says a beekeeper called to remove the bees found they had been in an irrigation box at Saguaro High School next to Pueblo Elementary.

It appears the bees became aggressive when students stepped on or near the underground box.

School officials say the students were headed out to watch the 5th grader’s annual softball game against the staff when some of the children accidentally disturbed the bees.