Benefits from good preschool programs could be enormous 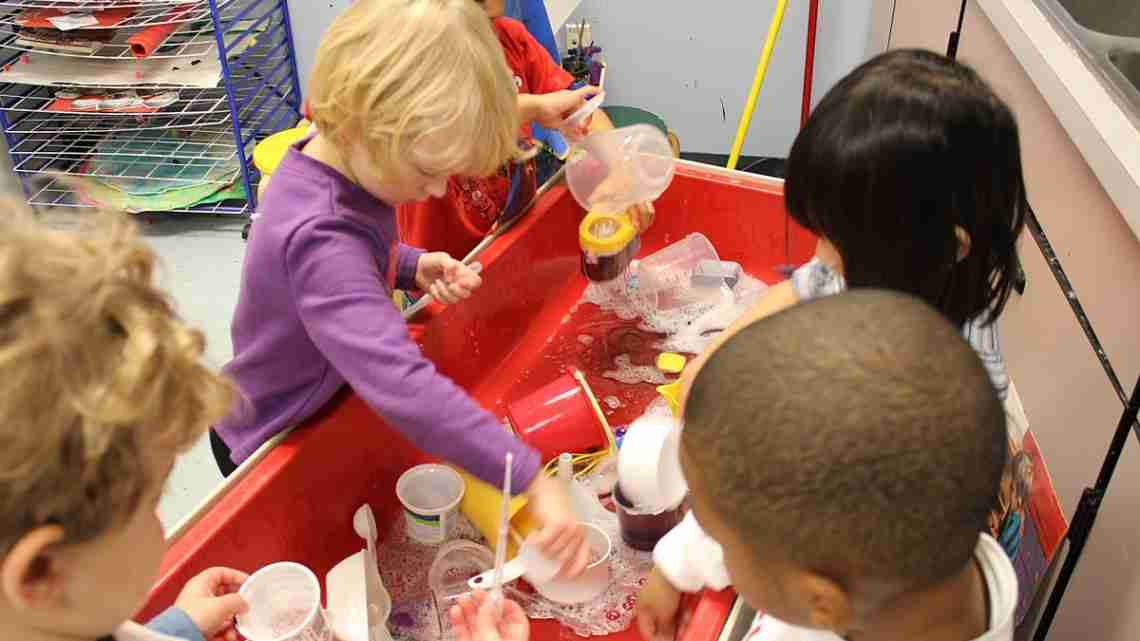 JACKSON, Miss. (AP) – It’s a soft sell – come and listen to renowned figures who have studied the benefits of educating very young children, and maybe people will leave charged up to support more and better preschool programs in Mississippi.

With that in mind, the University of Mississippi’s Graduate Center for the Study of Early Learning brought two of the most renowned figures in early childhood learning to Jackson earlier this month – Craig and Sharon Ramey.

The Rameys are the prime movers behind a series of studies looking at the benefits of rigorous, intensive preschool starting with infants and keeping them until age 5. Those studies show big benefits for the effort, benefits that extend well into adulthood and help the students in surprising ways.

For Craig Ramey, extending similar opportunities to poor children today is the key to giving them a fair shot at success later in life.

“The function of the early education is to level the playing field,” he said.

Previous post Why international trade should be a national priority