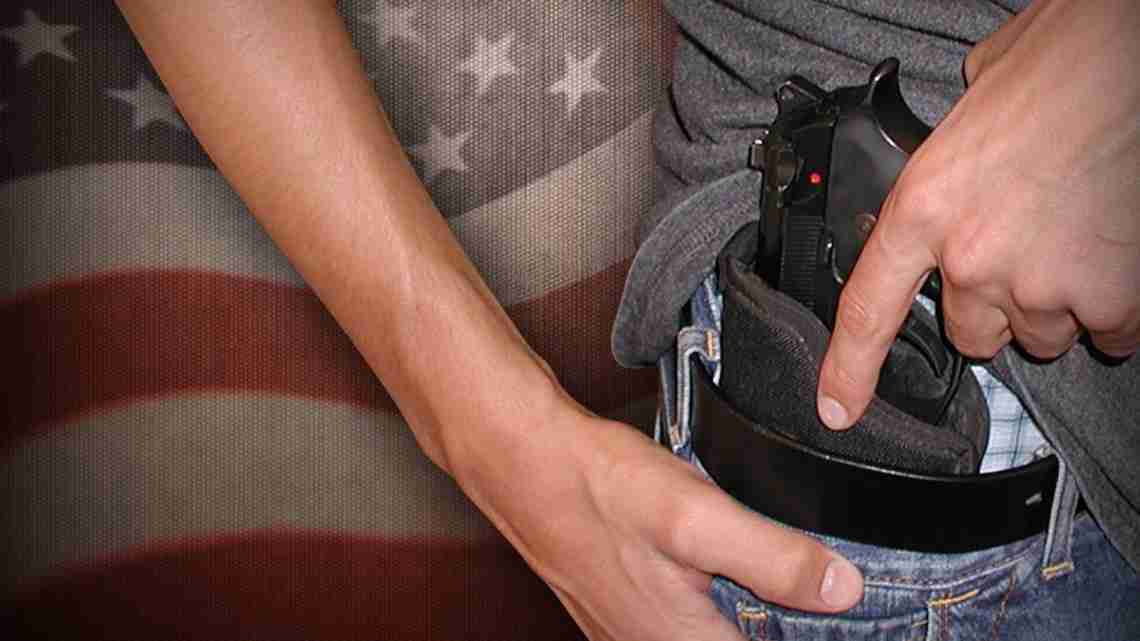 Fiore says she will continue to lead the charge for the so-called “campus carry” bill even if it doesn’t receive a hearing by Friday’s deadline for the passage of bills.

The measure, AB 148, would allow the holders of permits to carry concealed guns on college campuses and store firearms in locked cars. The Nevada System of Higher Education lobbied heavily against the bill and said it didn’t want the Legislature dictating to the system rules about guns.

Current Nevada law allows for holders of concealed-weapon permits to ask college administrators to bring their guns on to campuses, though requests are rarely made.

The measure hasn’t been scheduled for a hearing in the Senate Judiciary Committee after passing out of the Assembly on a 24-15 vote in April. Republican committee chairman Sen. Greg Brower said he doesn’t think the measure has enough support to pass the Senate.

Fiore said she would consider putting the bill’s language into another firearms-related bill, SB 175, which clarifies the definition of justifiable homicide and makes it more difficult for people convicted of domestic violence to own firearms. “There’s more than one way to skin a cat,” she said.

Republican Sen. Ben Kieckhefer is also sponsoring a similar bill about concealed weapons on campus, SB 350, that is marked as exempt from committee deadlines. Kieckhefer said scheduling a hearing on the bill is up to Brower, and he refused to say if it’d get a hearing before the end of session.