Calif. student gets OK to wear eagle feather at graduation 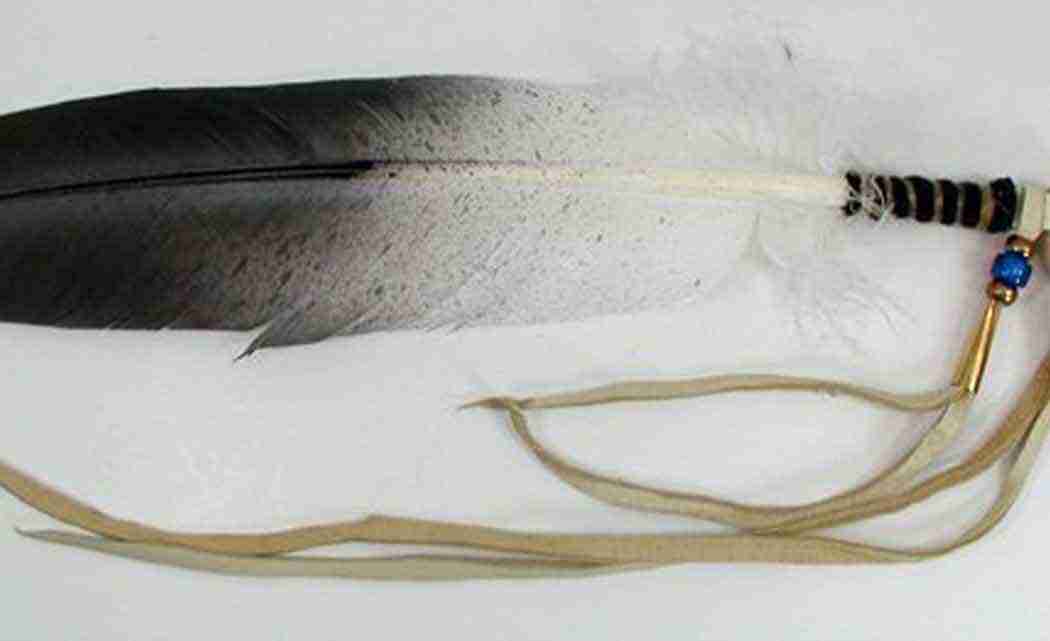 SAN FRANCISCO (AP) _ A Native American student who sued his California school district because it refused to let him wear an eagle feather to his high school graduation will be able to wear the sacred item after all.

Attorneys for Christian Titman and officials with Clovis Unified School District reached an agreement Tuesday night allowing him to wear the feather, said Rebecca Farmer, a spokeswoman for the American Civil Liberties Union of Northern California, one of the groups representing the 18-year-old student. She provided no other details.

Earlier Tuesday, a judge suggested the two parties try to reach a resolution.

His lawyers had argued in court that the student’s rights to freedom of expression and religion in the state constitution were being violated.

Titman, a member of the Pit River Tribe, said he wants to attach the 5-inch feather he received from his father to the tassel on his cap at the Clovis High School ceremony set for Thursday. Clovis is about 10 miles northeast of Fresno.

He wants to mark his achievement and honor his Native American heritage, according to the lawsuit filed in state court Monday. The tribe considers eagle feathers sacred and symbolic of a significant accomplishment.

“The district’s refusal to allow a small symbol of religious expression during the graduation ceremony is a misunderstanding of both the spirit and the letter of the law,” Novella Coleman, a staff attorney with the American Civil Liberties Union, argued. “The implication that an eagle feather with religious significance is unacceptable or disruptive signals a deep disrespect from the district.”

The district previously refused to allow stoles, leis, rosaries and necklaces on graduation caps and gowns, and its dress code is neutral to any religion, Young said. Titman could wear the eagle feather after the ceremony and take photos with the principal, she said.

The issue of whether Native American students can wear eagle feathers at graduation has come up in other school districts in the country. Last month, a federal judge in Tulsa, Oklahoma, ruled an American Indian student couldn’t wear an eagle feather on her graduation cap.

U.S. District Court Chief Judge Gregory Frizzell said the school’s policy of prohibiting all decorations on graduation caps did not violate the U.S. Constitution’s right to exercise religion freely because it was religion-neutral and applied generally. The school also had a legitimate interest in maintaining the formality of the graduation ceremony and in demonstrating the unity of the graduating class, the judge said. He rejected the student’s freedom of speech argument.

The U.S. Supreme Court has held that under the Constitution, governments don’t have to make exceptions to religiously neutral laws that are applied generally, said Aaron Caplan, a constitutional law expert at Loyola Law School in Los Angeles. But the issue has not been resolved by the California Supreme Court under the state’s constitution, under which Titman is bringing his lawsuit, Caplan said.

The California Constitution guarantees free exercise and enjoyment of religion, but not if it would lead to actions that are “licentious” or inconsistent with peace or safety. That would seem to favor Titman’s argument that he has a right to wear the eagle feather, Caplan said.

“I don’t see any reason why displaying an eagle feather at graduation could be considered licentious or inconsistent with the peace or safety of the state,” he said.