Can parents use video games as lessons in life? 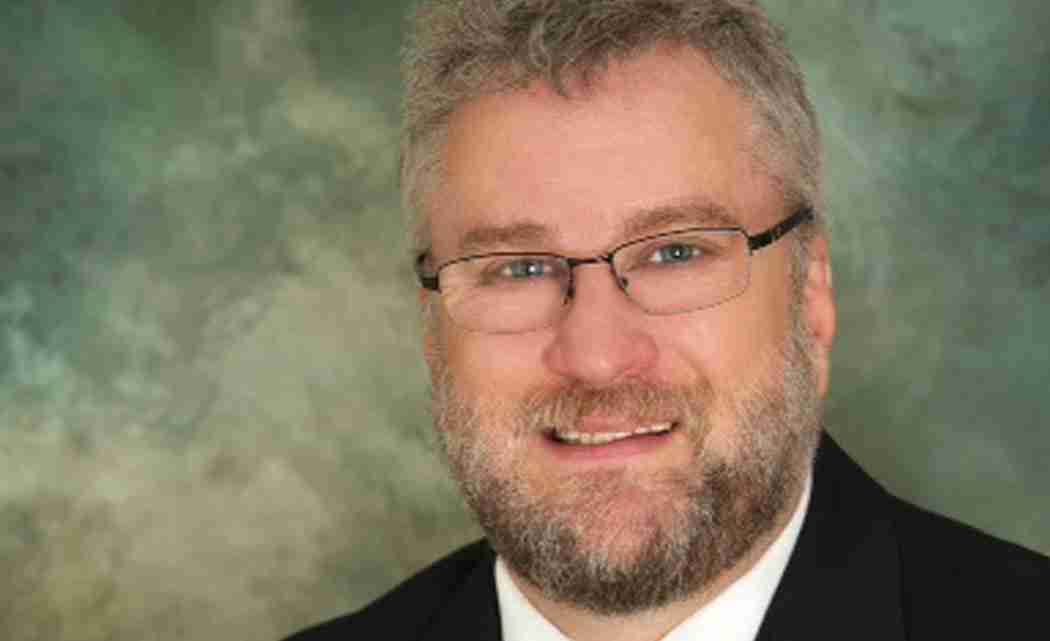 In the history of child development, the widespread participation in the use of video games is not only a relatively new phenomenon, but a widespread one, too.

Ninety-seven percent of children and adolescents in the United States play at least one hour per day, according to the American Psychological Association.

Naturally, many parents and educators worry that this game time is subtracting from healthy skills children should be developing, such as reading.

“As children grow into teenagers and then young adults, finding your favorite novel as a young person, for example, can have immeasurable benefits by answering questions like: Who am I? What do I value? How do I move forward in life?” says Mark Cheverton, a former public school teacher of 15 years, an engineer with GE and a father who was inspired to write novels for his son and other children to help teach life lessons.

“Of course, books – whether print or digital versions – are the best sources for in-depth knowledge about anything, from gardening to history to science and more. Establishing reading as a habit is necessary for the well-being of the world.”

Cheverton offers tips for parents who want to encourage healthy habits to their children, including reading and more.

•  Find books that reflect video game themes. “Invasion of the Overworld: Book One in the Gameknight999 Series: An Unofficial Minecrafter’s Adventure,” a book by Cheverton, is an effective example. What better way to get a kid to read a book than to offer one that’s about the video games they are obsessed with? In this case, it’s about the popular game Minecraft.

•  Parent participation can create additional teachable moments for issues like bullying. “I’ve come to love playing Minecraft with my son, who spent months building things on his server: castles, bridges, underwater cities, factories, everything and anything his imagination could conceive,” Cheverton says. “Video games can have its benefits, too, creating opportunities to communicate with your child on those teachable moments we may dread, like when my son was bullied, but other habits ought to balance a child’s life as well.”

•  Computer gaming can have positive benefits with family relationships. It turns out that there has been plenty of research out there on the benefits of parents playing computer games with their kids – not by computer game makers, but by respected universities. Researchers from Arizona State University suggest that “Parents miss a huge opportunity when they walk away from playing video games with their kids.” From Brigham Young University, researchers studied 287 families and looked at how they play video games together. The BYU team found that girls from ages 11 to 16, who played video games with a parent, reported better behavior, more feelings of family closeness and less aggression than girls who played alone or with friends. In addition, there is a great TED talk that discusses game playing and the positive effectives – both for family closeness and health.

•  Games like Minecraft may offer an interest in engineering, city planning, etc. Many children who take to games that entail building cities may naturally take an interest later in life in the details of building things in the real world. Of course, children who love video games may want to know how the games themselves work or are of a high quality, which can lead to further interest in technology. Whether it’s a future career in video games, computer programming, engineering or a very long list of high-paying jobs, gaming can lead to good things.

Profile of Mark Cheverton (markcheverton.com) a former public school teacher of 15 years, an engineer with GE and a father who was inspired to write novels for his son and other children to help teach life lessons.

Next post What to do if phones fill up with photos