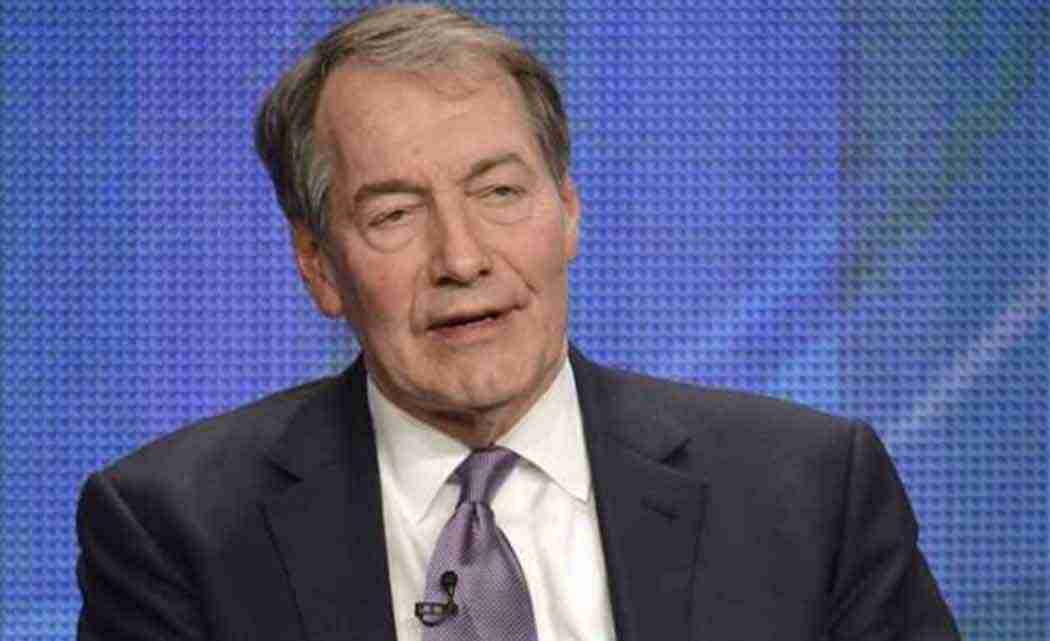 PHOENIX (AP) _ Charlie Rose, anchor of “CBS This Morning” and host of a weekly interview show on PBS, will receive the 2015 Walter Cronkite Award for Excellence in Journalism from Arizona State University’s Cronkite School.

The university announced Monday that Rose will receive the award during an Oct. 19 luncheon in Phoenix.

Rose said in a statement released by the university that he treasures the award from the school located in downtown Phoenix partly because it honors Walter Cronkite, the late longtime CBS News anchor whom Rose said was “the constant connection to our world.”

A North Carolina native, Rose is a graduate of Duke University with a bachelor’s degree in history. He also has a law degree from Duke.