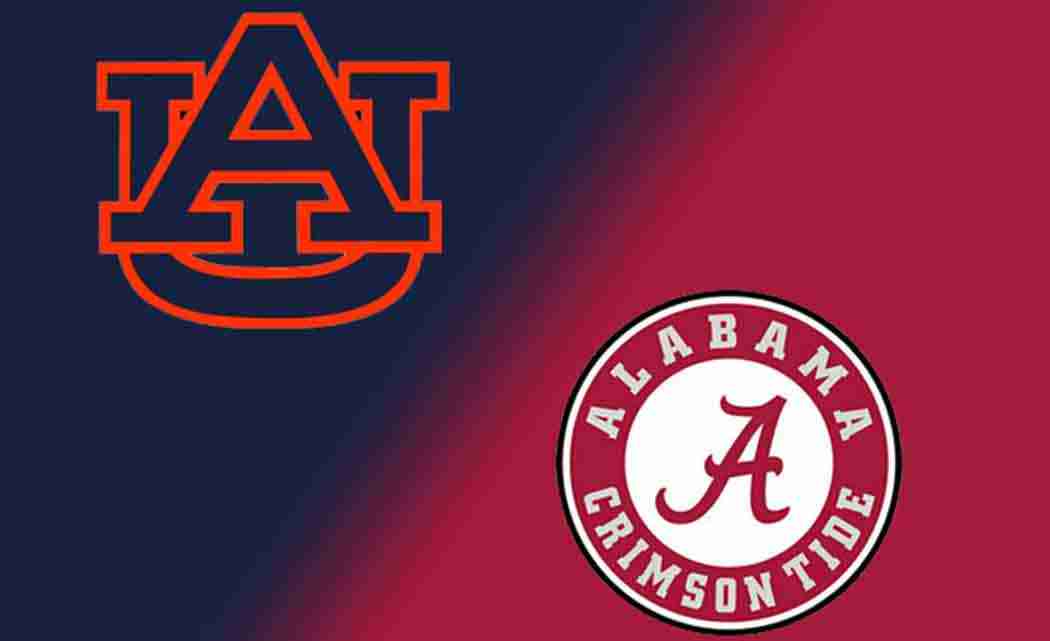 TUSCALOOSA, Ala. — Alabama and Auburn might be gridiron rivals, but in the business world, it’s a different story.

Graduates of the two schools who a few years ago started Bellhops, a moving service that employs college students, have seen their young business score big time in the Silicon Valley.

Bellhops’ latest round of funding was led by Binary Capital, a San Francisco-based venture capital firm whose founders are notable for their investments in Instagram, SnapChat and Twitter, he said.

Other West Coast investors include Lowercase Capital, an early investor in Facebook, Uber and Twitter; Scott Banister, an investor in Zappos, PayPal and Uber; Alexis Ohanian, founder of Reddit; and the rapper Nas, Patterson said.

The investors received an ownership interest in the company, while Bellhops receives funds that will be used to improve and expand its operations.

“The main focus will be to (use the new funds to) improve our technology and to build up operations in markets like Tuscaloosa and expand and grow further in other markets,” Patterson said during a telephone interview.

The success in finding investors from Silicon Valley followed a September triumph in the Miller Lite Tap the Future competition in Chicago. There, the Bellhops team, which includes Auburn graduates and Bellhops founders Stephen Vlahos and Cameron Doody, pitched their business plan before a panel of judges, who included fashion mogul Daymond John from ABC’s “Shark Tank,” Patterson said.

Bellhops received $220,000 as the national winner of the competition.

Bellhops describes itself as a tech-enabled startup that provides on-demand moving help. Tuscaloosa was one of the first cities in its network, having started here two years ago.

Today, Bellhops has more than 10,000 college student bellhops in 120 cities in 33 states. It plans to add more locations soon.

The company does not own trucks or vans. It provides college students who have undergone background checks and online video training to help people in local moves. It uses the Internet to link students with those seeking help in moving.

Those seeking moving help contact Bellhops by phone or through the company’s website, getbellhops.com, and indicate when and where help is needed. Bellhops contacts its network of students in that town, and students interested and available at the needed time respond. The company will send an email or letter confirming the booking with photos and information about the student bellhops who will do the job so the customer knows who to expect.

Bellhops charges $40 per hour per student, and after the first hour, the company bills in 15-minute increments. The student movers use apps to clock in and out on site and provide receipts to customers.

The idea for Bellhops developed through friendships and college experiences.

Patterson said he and Vlahos grew up together in Vestavia Hills. The two went to different colleges, but they stayed in touch.

Vlahos and Doody became friends at Auburn University, where they got the idea for Bellhops.

“It was sort of an informal arrangement where a student’s parents would say, `Get some of your friends to help us.’ They (Vlahos and Doody) would go help, and the parents would turn around and tip them $100,” Patterson said in explaining the company’s origin.

Vlahos and Doody started the company as Campus Bellhops in Auburn in 2010, basically to move AU students. It changed its name to Bellhops this year to reflect the fact that its moving service is available throughout the communities it serves.

Patterson, who worked with Doody at BBBA Compass after college, became a partner in the business in 2012.

It was about that time that the business took off, getting some initial investment from the venture capital firm Lamp Post Group. Lamp Post also offered help and space in its business incubator in Chattanooga, Tenn., where Bellhops moved its headquarters.

“We still concentrate on the college towns,” Patterson said.

Doody, who serves as Bellhops’ chairman, said in a statement that the latest investment in the company will help it to grow in Tuscaloosa.

“We’ve been serving Tuscaloosa residents for the past two years at limited scale, but we’re excited to have the capital we need to focus on becoming a staple in the community here,” he said.

Bellhops’ workforce in Tuscaloosa is made up of about 85 UA students, which it recruits exclusively from local student organizations like club/varsity sports teams, ROTC and others, he said.

“Students are driven to prove that they are valuable to others, and we feel that is a big reason why 97 percent of our customers review our service 4 out of 5 stars or higher,” Doody said. “Our Bellhops have bigger aspirations than moving, and they feel the need to prove that, which makes for an enjoyable customer experience.”