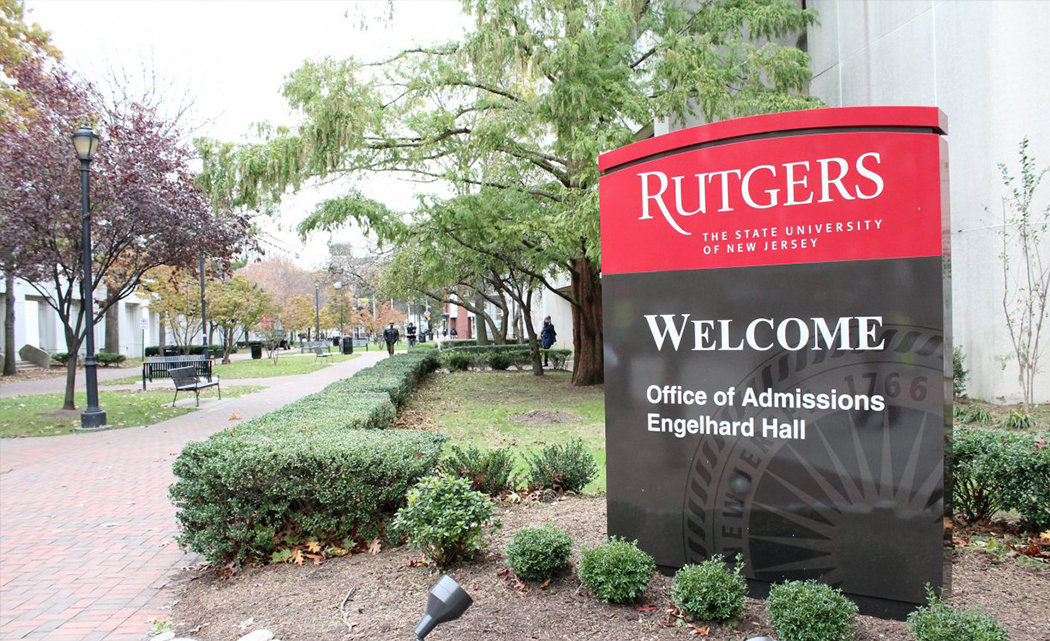 NEWARK, N.J. (AP) — A prominent Democratic strategist who tried to defeat Republican legislative candidates is among Gov. Chris Christie’s picks for seats on the Rutgers University Board of Governors.

Christie’s office announced the nomination of Susan McCue on Tuesday.

McCue founded the Fund for Jobs, Growth and Security, a super PAC that supported Democrats running for state legislative seats in 2013 and ran attack ads against Republicans.

She also was chief of staff to U.S. Senate Majority Leader Harry Reid and serves on the board of American Bridge 21st Century, a prominent liberal super PAC that conducts opposition research on Republicans, including Christie.

The nominees’ backgrounds were reported by Philly.com. (http://bit.ly/1zMrRDJ ).

Both are Rutgers grads.