City University of NY refunds tuition to some immigrants 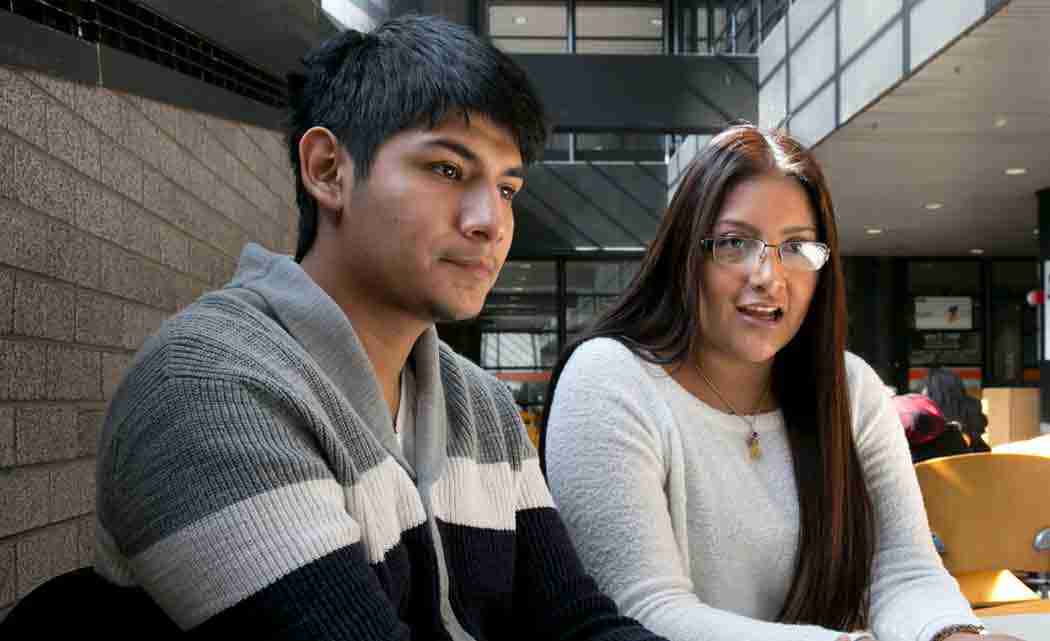 NEW YORK — City University of New York is returning thousands of dollars to about 150 immigrant students who live illegally in the U.S. and overpaid for their tuition.

A student group called CUNY Dreamers told school officials late last year that many immigrant students from New York paid higher, out-of-state tuition even though they were eligible for in-state rates, a difference of about $4,000 per semester.

A CUNY spokesman said administrators conducted a review of enrollments on CUNY’s 24 campuses and began the process of returning excess payments.