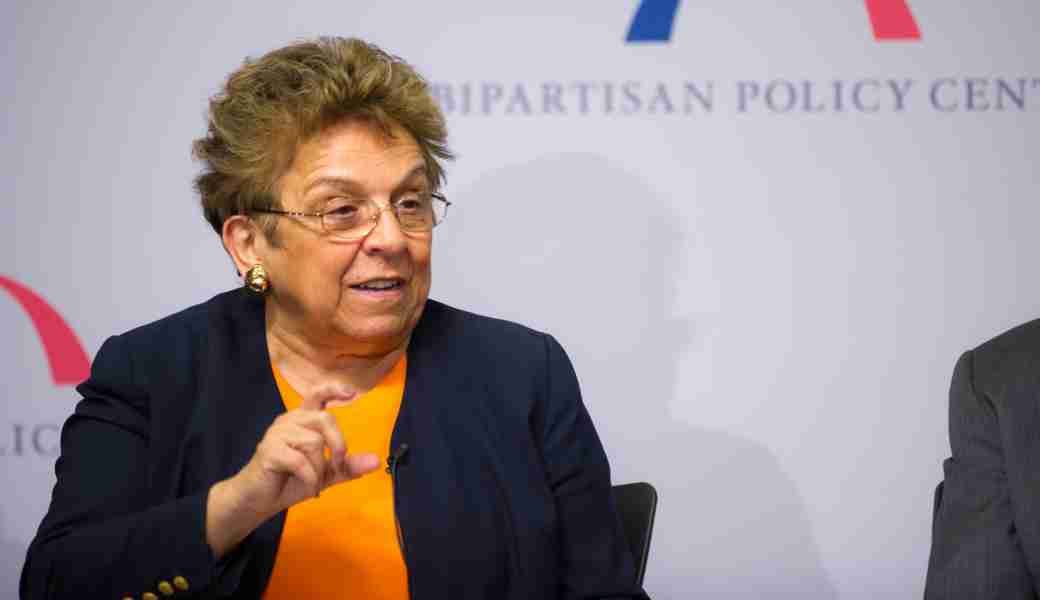 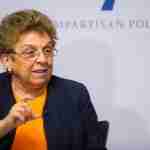 Donna Shalala, a former Cabinet secretary during the Bill Clinton presidency, and former president of the Univrsity of Miami is hospitalized in New York after suffering a stroke.

Shalala serves as president of the Clinton Foundation, a nonprofit founded by the former leader to address global issues

She suffered a stroke while she was with friends Tuesday evening, Clinton said in a statement early Wednesday.

Ms. Shalala, 74, fell ill after departing the closing events around the Clinton Global Initiative, which was held at the Sheraton New York hotel on Seventh Avenue in Manhattan, according to a statement from foundation officials.

An email from former President Bill Clinton and his daughter, Chelsea, who is the vice chairwoman of the foundation and a major force in running the organization, was sent to the staff late in evening.

“As some of you may have heard, Donna suffered a stroke this evening after CGI,” the email read. “Fortunately, she was with colleagues at the time and taken to the hospital for treatment. Initial reports are very encouraging.” They added, “We will continue to share updates as we know more. Please join Hillary, Chelsea and me in keeping Donna in your thoughts and prayers.”

Shalala’s history with the Clintons dates back years.

Shortly after becoming President in 1993, Clinton nominated her as secretary for health and human services, a post she held for eight years.

She then became president of the University of Miami for more than a decade before joining the Clinton Foundation this year as its leader.

The veteran educator was also chancellor at the University of Wisconsin and president of Hunter College in New York.