Gastrointestinal bug sickens 100-plus at university 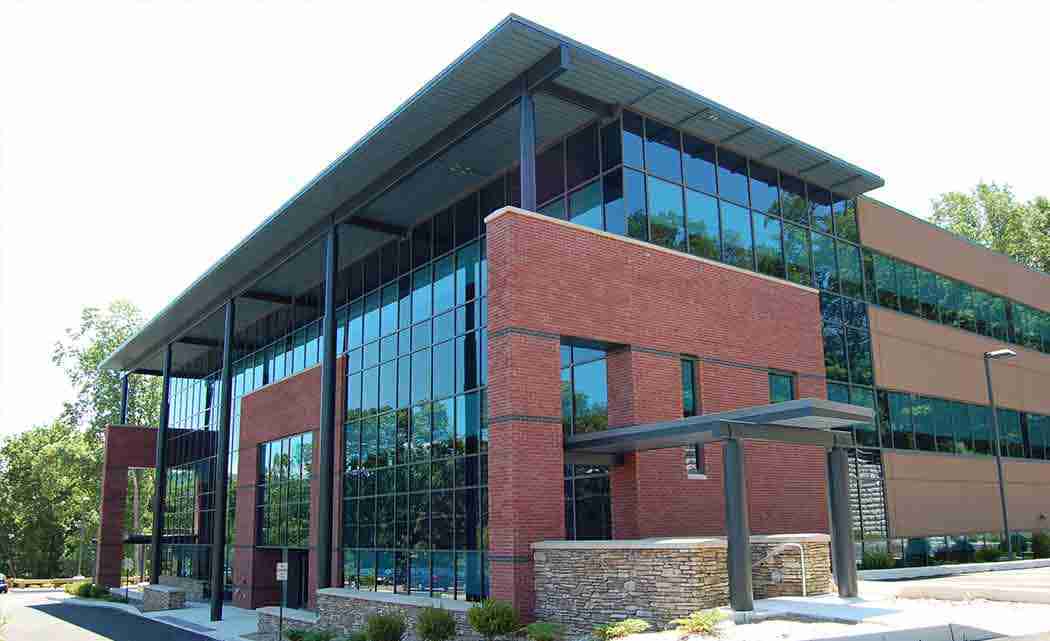 EAST STROUDSBURG, Pa. — Officials say more than 100 students at an eastern Pennsylvania university were stricken last week with what appears to be a gastrointestinal infection.

Dr. Jeffrey Jahre of St. Luke’s University Health Network told The (Allentown) Morning Call that the most likely culprit is norovirus, the culprit in widely publicized outbreaks of gastroenteritis on cruise ships.

Self-service food stations in campus dining halls have been shut down, and the university is urging students to wash their hands frequently and disinfect common areas.