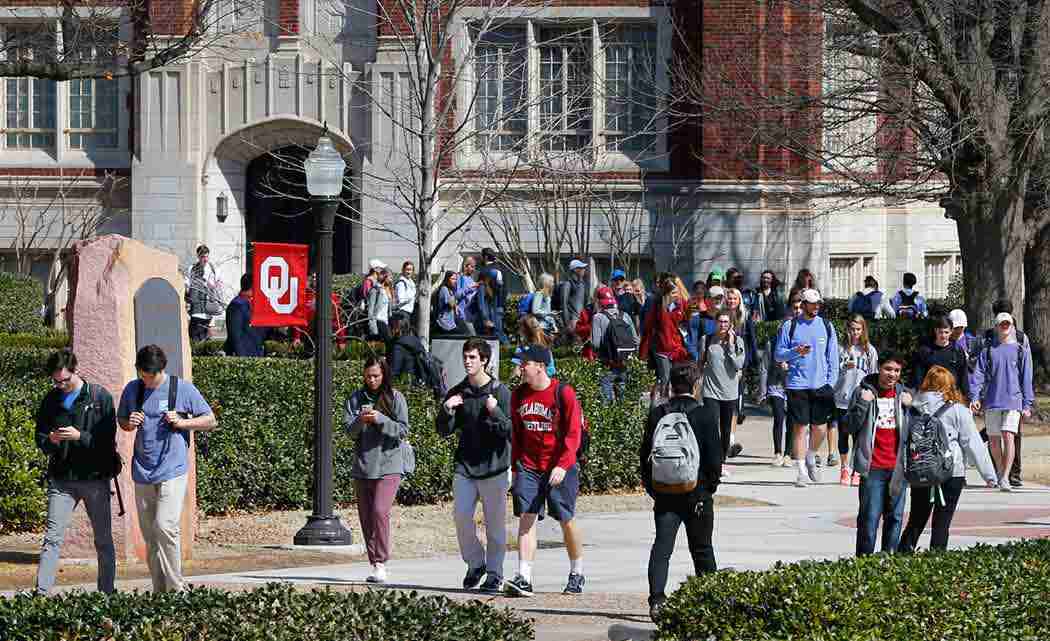 OKLAHOMA CITY — The University of Oklahoma has retained a prominent Oklahoma attorney and former U.S. District judge to assist school officials with an investigation into a racist chant by some fraternity members.

In a statement released by the university on Monday, Oklahoma City attorney Michael Burrage says he will advise OU on a “range of legal matters.” Burrage says he’s been fully briefed on the university’s investigation, which is focused on potential violations of the school’s Student Code.

OU President David Boren severed ties with the local chapter of the Sigma Alpha Epsilon fraternity and expelled two students after video surfaced last week of fraternity members engaging in a chant that referenced lynching and used racial slurs to describe how African-Americans would never be allowed as members.