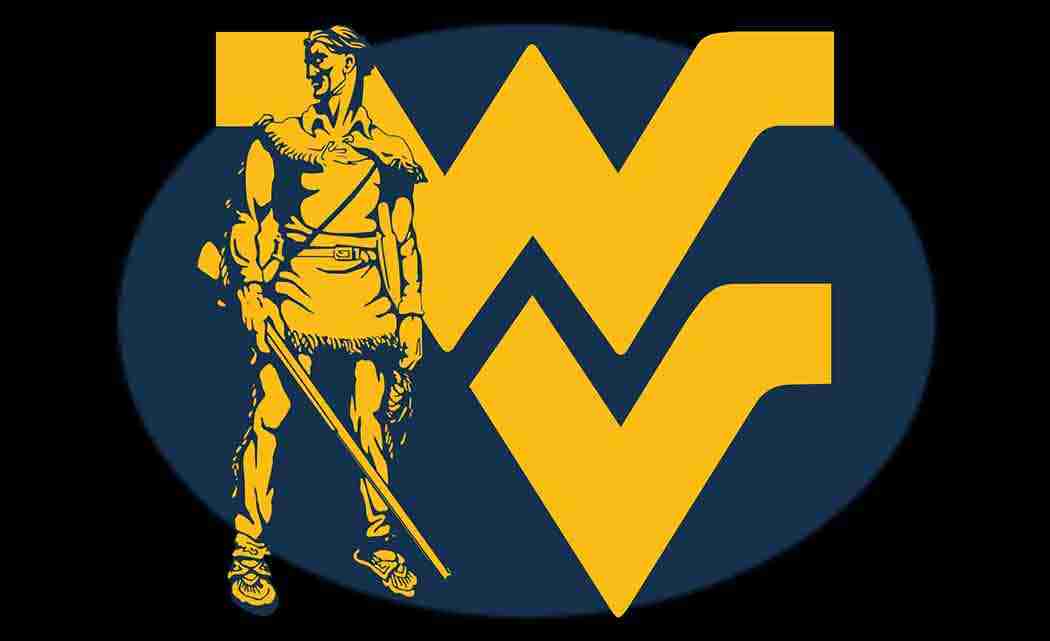 MORGANTOWN, W.Va. — West Virginia University Press has published a book about the founder of Mother’s Day.

The book is titled “Memorializing Motherhood: Anna Jarvis and the Struggle for Control of Mother’s Day.”

The Grafton native founded Mother’s Day as a tribute to her mother. The first service was held in 1908 in Grafton, three years after her mother’s death. It became a national observance in 1914.

Antolini serves on the board of the International Mother’s Day Shrine in Grafton.