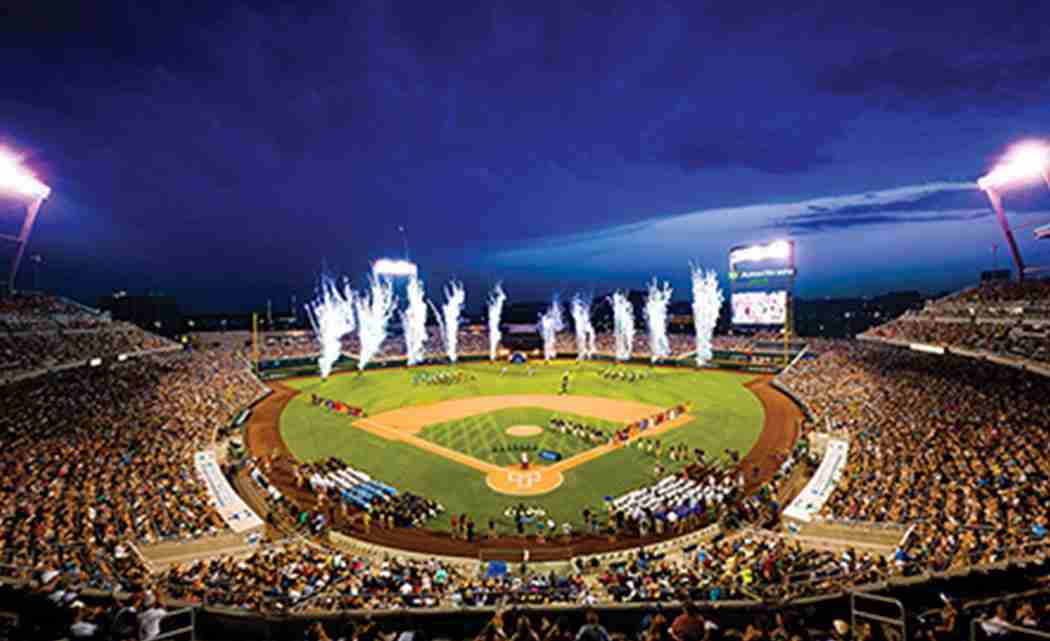 OMAHA, Neb. (AP) _ Fans at the College World Series are encouraged to text guest services staff at TD Ameritrade Park if they encounter problems near their seats.

For assistance, fans should send a text to 69050. Type “CWS” and, after a space, state the issue and seat location.

Examples of problems guest services want to know about are impaired fans, altercations and abusive language.

Metropolitan Entertainment and Convention Authority President and CEO Roger Dixon said the text system has been tested at several events at the adjacent CenturyLink Center and has proved to be helpful.

Dixon encourages fans to report suspicious activity, saying, “If you see something, say something.”

Next post Pentagon: Price tag for war on Islamic State is $2.7 billion