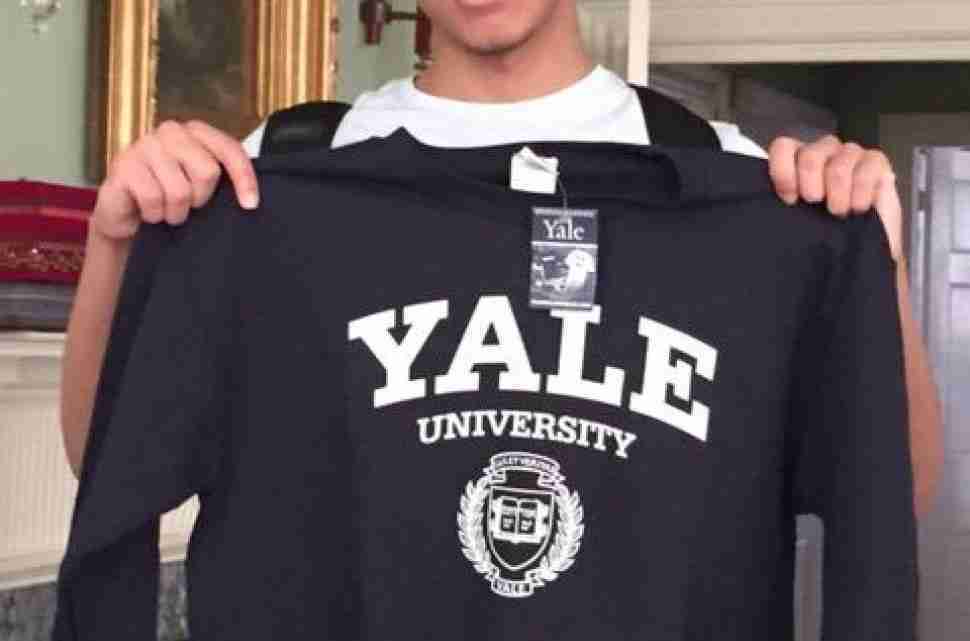 NEW YORK (AP) – New York City Mayor Bill de Blasio is siding with his son who wants Yale University to drop the name of a U.S. vice president who defended slavery from a residential hall.

The Democratic mayor told reporters on Monday he “absolutely” favors stripping the name of John C. Calhoun from the college dorm where his son, Dante de Blasio, currently resides.

De Blasio’s son is a member of the school’s Black Student Union and has been participating in protests against racial insensitivity.

Calhoun was a prominent slave-owning politician from South Carolina and served in the U.S. Senate and as the seventh U.S. vice president from 1825 to 1832.

Next post 5 tips for outwitting porch pirates during holiday season 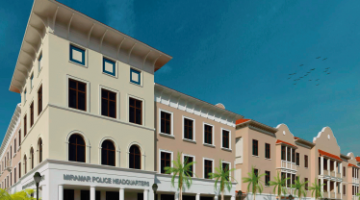 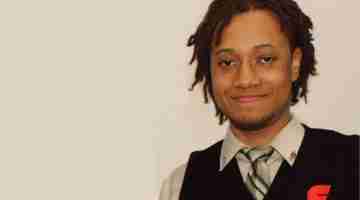 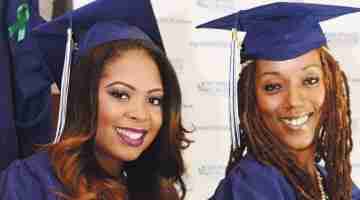