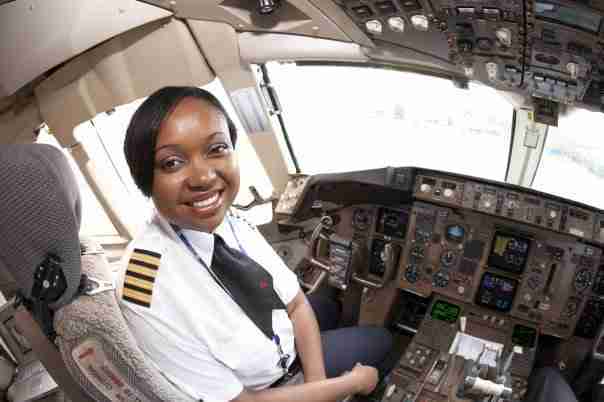 WEST LAFAYETTE, Ind. (AP) _ A program at Purdue University will have helped 27 physically disabled people earn their pilot certificates by the end of the summer, and the North Carolina-based nonprofit behind the program has hopes of expanding.

Four disabled students are in the summer session of Able Flight, which provides flight or aviation career training scholarships to the physically disabled. The group, based in Chapel Hill, North Carolina, does most of its flight training through a partnership with Purdue’s Department of Aviation Technology, where the program is in its sixth year.

Students come from all over the country to earn a sport pilot certificate, which allows them to fly two-seat sport aircraft.

The department hopes to expand the duration of the program and number of participating students thanks to the donation of its first sport plane, which will arrive in September. The program leases planes from private owners.

“By getting our own airplane that we control, now we can run this program all year long instead of in the summer,” said Bernard Wulle, associate professor of aviation technology.

Program organizers also want to encourage aviation companies to hire those with disabilities and increase career opportunities for them.

Wesley Major, a doctoral student, graduated from Able Flight in 2012, and is pursuing a career in aviation. A motorcycle accident in 2008 left him wheelchair-bound. He cannot move or feel sensation in his legs.

“A lot of us have been told `no’ on so many occasions,” Major told the (Lafayette) Journal and Courier (http://on.jconline.com/1K6wLTE ). “I think that’s the stigma. This program shows that we are capable if not more because we are highly motivated individuals.”

“It is a confidence booster,” he said. “Our goal is to increase self-reliance and self-confidence.”

Stephan Carrier, 31, of Louisiana, became a paraplegic after he was ejected from a car in 2007. He said he was drawn by the challenge of Able Flight, calling it an amazing opportunity.

“When you’re up in the air, it’s kind of limitless,” Carrier said. “You can go anywhere in the world.”

Next post Rutgers' athletic facility upgrades approved by board