Eastern Illinois U union skips pay raise to save 29 jobs 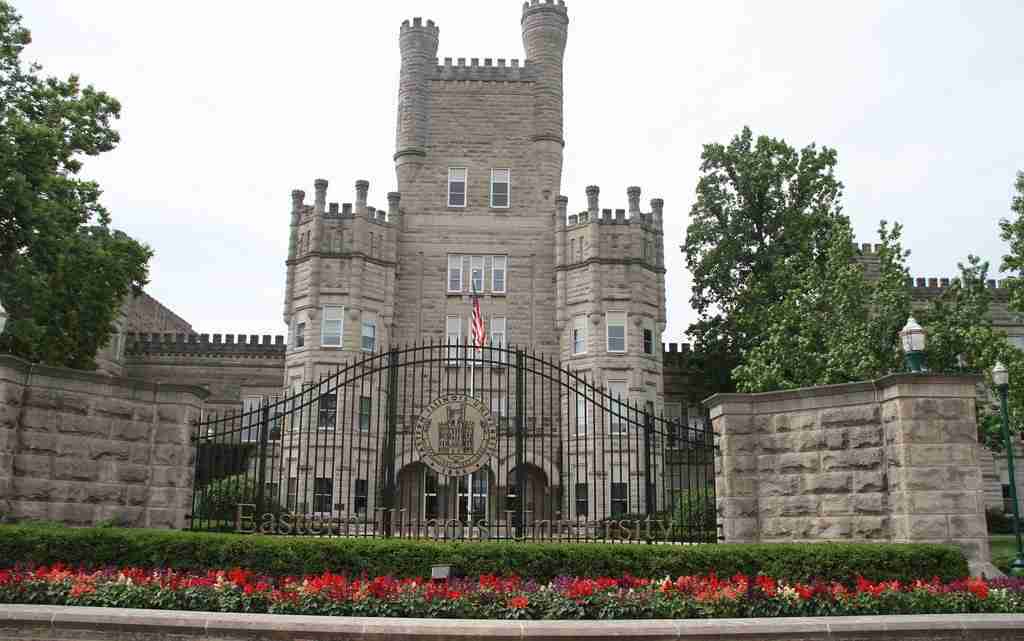 CHARLESTON, Ill. (AP) _ Eastern Illinois University President David Glassman says the members of a union that represents faculty and others on campus have agreed to postpone a pay raise to keep 29 instructors employed.

Glassman said Tuesday in a statement that members of the University Professionals of Illinois will defer the 1.5 percent raise. He said that will mean the 29 annually contracted faculty members will have jobs this school year.

Glassman had said last month he’d already told the affected faculty members they wouldn’t have jobs as the university prepares for potential cuts in state funding.

The state doesn’t yet have a budget for the current fiscal year, but Gov. Bruce Rauner has proposed steep cuts for higher education.

The University Professionals of Illinois represents several hundred faculty and others at Eastern.