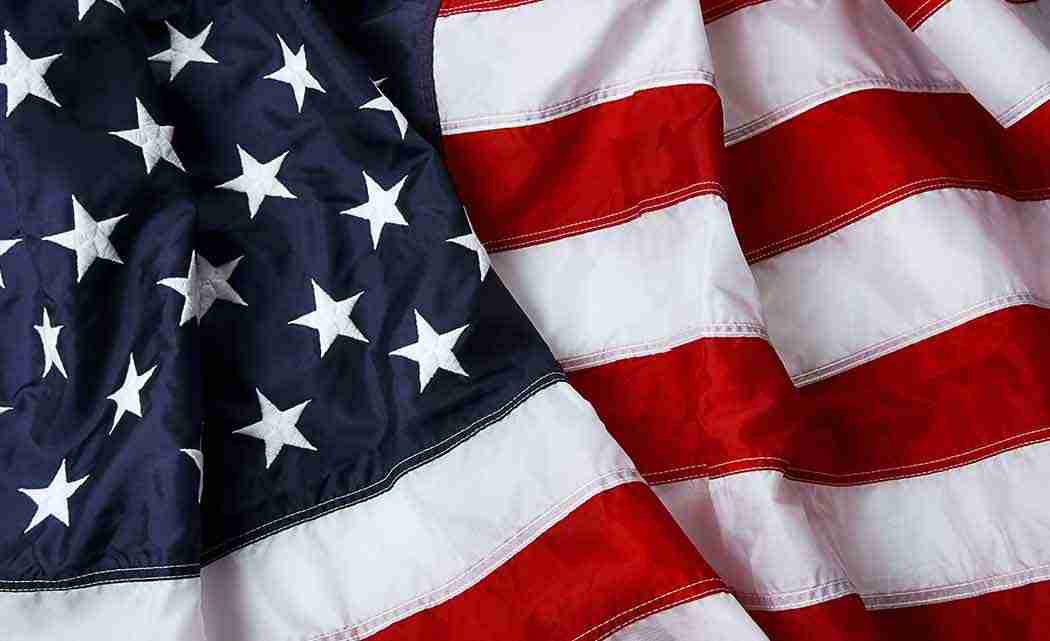 Lawrence, a science teacher, relates stories from his service with the Army’s 3rd Ranger Battalion and Special Forces to his daily lessons, the Telegraph Herald (http://bit.ly/1PlgHlN ) reported.

“I like to see the patriotism we have in this school. I think it’s important,” he said.

Lawrence was one of three teachers who received the Veterans of Foreign Wars Department of Iowa 2015 Teacher of the Year Award for his dedication to teaching patriotism.

Emily Schaefers, a seventh-grader, said her teacher deserved the recognition. She said she especially enjoys his stories.

“It helps me understand things about the military more,” Emily said.

Lawrence was involved in the invasion of Panama when he served in the U.S. Army from 1988 to 1991. He re-entered in 1997 and served seven years with the Special Forces.

“I missed it. I still miss it today,” Lawrence said. “It’s something I think about a lot.”

Most of his time in the military was spent in Central America and the Middle East. Lawrence’s most recent deployment was to Afghanistan in 2003.

Lawrence said he answers as many student questions as he can about his service and experiences in other countries.

“I talk about lifelong friends I have made and places I have seen. (I talk about) the importance of a strong military. I talk about integrity, honor, selfless service, responsibility and a sense of pride in your work _ all things I associate with the military” he said.

Werges credited some of that success to Lawrence’s openness with students.

“It’s wonderful. They need to know what the world out there is like,” she said.

Lawrence also teaches hunter education in school and is an instructor with ALICE, an active-shooter preparedness program.

Although Lawrence always knew he wanted to join the military, he never imagined he would be a teacher.

“I never thought about being a teacher. It just happened,” Lawrence said.

Clayton Ridge Middle School officials knew Lawrence through his wife, Sara, who works at the school. In 1995, Lawrence became an associate to help a student who had discipline issues. Soon after, Lawrence found himself helping a lot of students, and he decided to obtain his teaching endorsement.

Lawrence, who has a bachelor of science in biology and conservation management, received his endorsement in one year instead of the typical two.

He now teaches his middle child, Colton, an eighth-grader. Colton said he is proud of his father’s accomplishments and enjoys being in his classroom.

Next post Ayotte co-sponsoring bill to protect infants from drugs