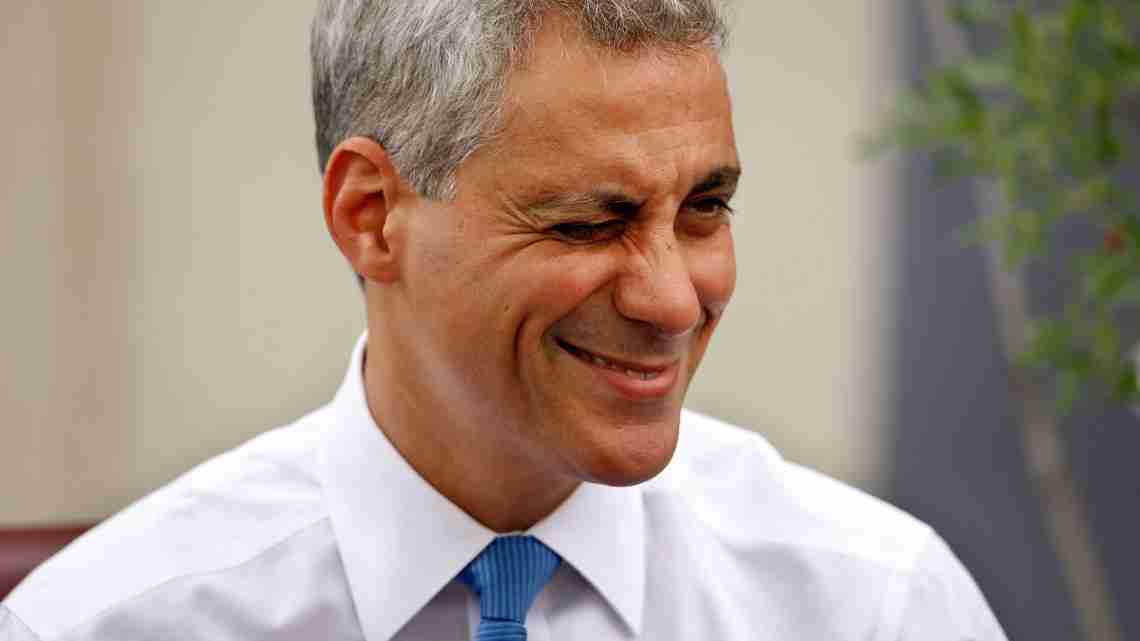 CHICAGO (AP) _ Chicago Mayor Rahm Emanuel put the focus on his intentions to help disadvantaged and troubled youth Monday, during an inaugural speech for his second term that touched only briefly on the major fiscal woes facing the nation’s third-largest city.

Coming off a hard-fought election in which he was accused of being out of touch with Chicago’s neighborhoods, Emanuel took the oath _ along with aldermen, the city clerk and treasurer _ during festivities attended by his old boss former President Bill Clinton, former Mayor Richard Daley and U.S. Sen. Dick Durbin.

Emanuel, a former White House chief of staff under President Barack Obama, said Chicago’s financial problems would “receive plenty of attention on a daily basis,” but putting the spotlight on young residents would prevent “another lost generation.”

“This is our challenge as a city. No longer can we tolerate leaving so many young lives behind,” he told audience members who included family members and county and state officials. “We will work harder than ever to restore trust where it is broken and opportunity where it is lost.”

Emanuel is settling into another term with giant financial challenges ahead. Chicago has the worst-funded pension systems of any major U.S. city, a junk status crediting rating by one agency, a school district under federal investigation for a no-bid contract and upcoming negotiations with teachers who went on strike during the last round of contract talks.

But Emanuel, who challenged Chicago residents to do their part, said youth have been “often ignored in our civic conversation” because it’s “so hard to talk about.”

He mentioned dropping out of school, gang violence and joblessness as culprits _ all issues that came up during the campaign, when Emanuel was criticized for helping the city’s downtown business core over residential neighborhoods, including largely minority pockets of Chicago.

Emanuel was forced into Chicago’s first runoff election this year after failing to capture a majority in the first election. The famously hard-headed mayor bested Cook County Commissioner Jesus Garcia in the second round, after softening his approach with a series of campaign ads acknowledging that at times he was his own worst enemy.

Some aldermen noted a change in Emanuel since the runoff.

“He listens more now. I believe that he understands that he’s got to be more approachable in many more ways,” said Alderman Danny Solis. “He’s got to go out and talk to communities, and he’s been doing that.”

Clinton did not speak, though his popularity in Democrat-friendly circles was evident.

The former president sat next to Emanuel, drawing some of the heartiest applause of any politician on stage. Emanuel worked for Clinton while he was Arkansas governor and in his presidential administration.

Some aldermen called the visit by Clinton _ who has long drawn support from minorities _ “impressive,” a boost for Emanuel and a likely motivator for people to attend the scaled-back inaugural celebration. For Emanuel’s first in 2011, the city hosted a swearing-in at a public park along Lake Michigan and a gala.

Next post Changes may be in order after Clippers' playoff collapse