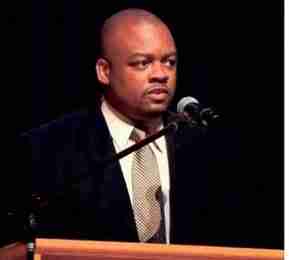 TALLAHASSEE, Fla. – Officials at Florida A&M University credit an intensive recruitment drive with increasing by more than a third the number of potential freshmen in next fall’s incoming class.

University officials at the historically-black school said Monday that more than 2,000 potential freshmen have been admitted for next fall’s class, an increase of almost 40 percent from the previous year.

William Hudson, vice president for student affairs, says the main job now is maintaining contact with potential students who have been admitted to make sure they commit to the school in Tallahassee, Florida.

Next post Prosecutors, judges back controversial prosecutor in filing