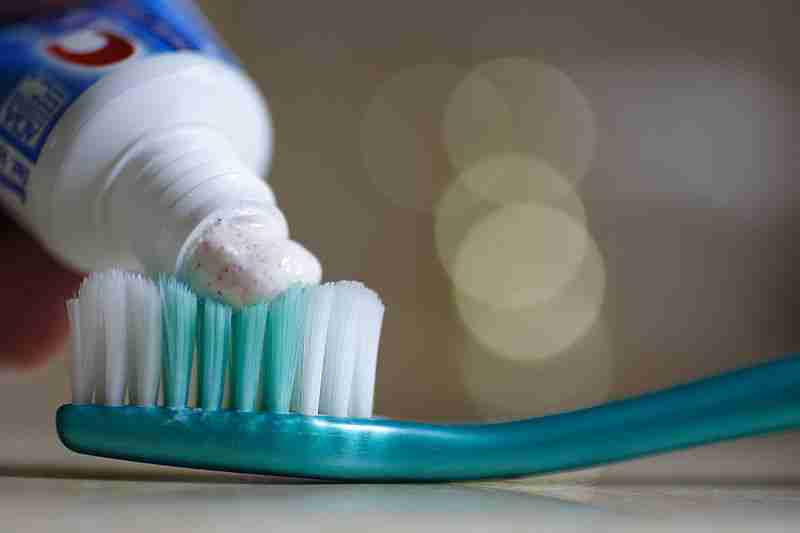 PALM COAST, Fla. (AP) – When Nicole Perilli was 6-years-old, her sister was injured in an automobile accident and lay in a coma for five days. Her mother remained by her side throughout.

Ten years later, Nicole’s sister is fully recovered but the details of that frightening episode have stuck with the younger sibling. Among them, how little time her mother had to consider what ordinary, everyday items she might need during her vigil.

“It was my mom’s first priority to stay in the hospital,” Nicole recalls. “She didn’t go home for a straight week; she just stayed there at the hospital. And she didn’t bring anything with her, obviously, because she wasn’t expecting this to happen.”

Later, her mother told her about some women who brought her a bag with a prepaid cell phone and a few other things into the hospital unit.

It was something Nicole would remember when, in her junior year at Flagler Palm Coast High School, she and five of her peers were considering ways to make life better in their community.

A project is born

Drawing from personal experience, the teens settled on a project: Provide personal care items and other comfort resources to families of hospital patients.

“We just thought that doing things like this would relieve the burden of having to rush out and gather supplies while they’re still anxious enough waiting for their loved ones to get better,” said Kayla.

The group fills tote bags with shampoo, conditioner, toothpaste, toothbrushes, phone chargers, magazines donated by Palm Coast Data, and playing cards with instructions for games to pass the time. They also include a list of local services such as restaurants that deliver, superstores, transportation services and lodging, especially for people unfamiliar with the area.

“It’s just another item that you don’t have to worry about,” said Sierra.

They recently added blankets to their inventory.

Mia said temperatures are kept cool in hospitals and, while patients have blankets, the same is not true for visitors.

“So, just having a blanket there would be more comforting,” she said.

Another idea the team had was to provide board games for the hospital. Mia said playrooms generally don’t have anything for older children.

The group members, who call their project “Reaching For Relief,” have enlisted the help of Rymfire and Wadsworth elementary school students for the cause. The children decorate cards with colorful drawings and messages such as “Thinking of you” or “Sending you love” or “Best wishes.” The cards are put in the bags.

Every month, the group drops off 50 filled tote bags to the nurses at Halifax Health Medical Center in Daytona Beach. The nurses then distribute them as needed. The group hopes to donate 300 bags by the end of the school year.

The attention the teens pay to the bags themselves reveals how, in Kayla’s words, “super important” the project is to them. Each bag is embroidered with the group’s logo, a task shared by all the members. Their instructors are FPC teacher Joanne L. Whaley and bookkeeper Linda Longo.

“It took a lot of time to figure out how to do it,” said Rida. “Sierra learned first. We all learned from Dr. Whaley and Ms. Longo, but Sierra’s like the master pro at it.”

The project is funded by the group’s GoFundMe site and some fundraisers they participated in. Donations of both money and items to put in the bags have also helped.

“It’s just nice that so many different organizations and businesses throughout the community were so willing to give to us, because every little bit helps,” said Mia.

The group’s focus is the hospital’s pediatric intensive care and neonatal intensive care units. In addition to giving out the bags, the teens decorate the neonatal care unit, something they hope to partner with the NASCAR Foundation on in the future.

“We can’t believe all that they are doing,” she said.

“They’ve really worked hard,” she said. “They’ve had some obstacles; they never gave up.”