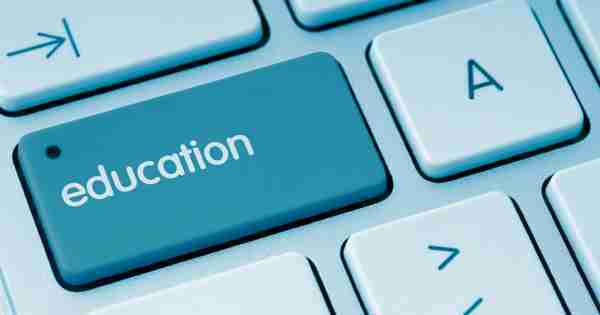 Tallahassee, Fla. (AP) – A proposal to limit elected school board members in Florida to eight consecutive years took a step closer Thursday to appearing on the November ballot.

The referendum attempt required a three-ﬁfths majority and garnered a 79-39 vote margin in the Republican-controlled chamber. The vote was mostly along party lines.

But the measure faces a more uncertain future in the state Senate, where Democrats who oppose the measure could have the necessary votes to block the proposal from making it onto the ballot.

Because it would be a referendum, the measure would not require review by the governor to advance onto the ballot.

If approved by both the House and Senate, the referendum would appear on the November ballot and would need to be approved by at least 60 percent of voters.

The measure would bring school boards in line with most statewide elected ofﬁcials, including the governor and members of the state Legislature _ all of whom face term limits.

But opponents argued that voters already have the ability to term-limit incumbents through existing access to the ballot box.