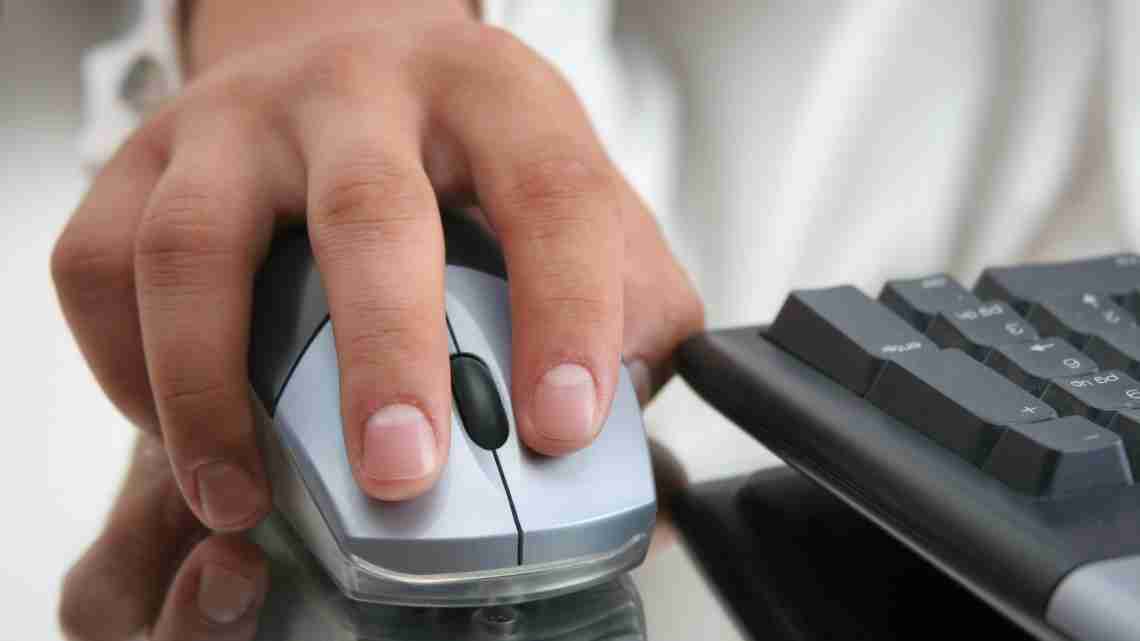 TALLAHASSEE, Fla. (AP) _ Florida education officials are blaming a cyberattack for another round of problems with online testing.

A Department of Education official acknowledged on Monday that end-of-course exams given by the state were delayed because of a denial of service attack against the testing vendor.

The Tampa Bay Times (http://goo.gl/Jtstc5 ) reported that the attack disrupted exams given in U.S. history, biology and civics.

This is the second time this year that state officials have blamed a cyberattack for glitches in Florida’s administration of online tests. Both incidents are now under investigation.

The state has been switching over from paper tests to online tests. But testing has been marred by delays and problems. Some critics have urged the state to not rely on this year’s round of standardized testing.

Next post JPMorgan to convert Chase cards to chip technology