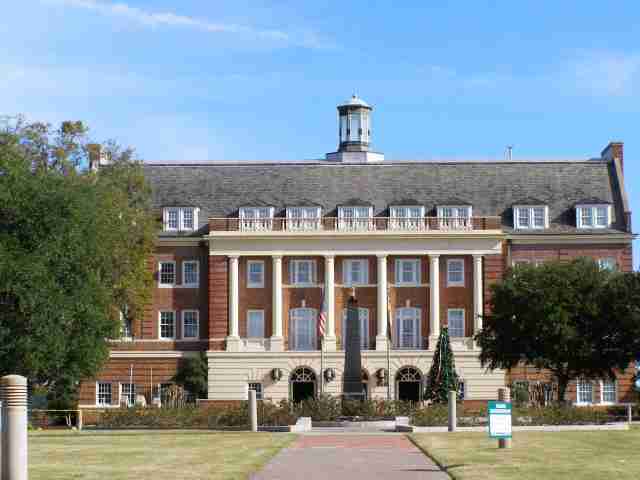 TALLAHASSEE, Fla. (AP) – A former Florida A&M University official is being charged with bribery after he allegedly asked parents to give him money to help their children get admitted to the college.

State law-enforcement agents on Tuesday arrested Leman Junior Ulee. The 46-year-old man was charged with two counts of bribery and one count of official misconduct.

The Florida Department of Law Enforcement says Ulee was placed on administrative leave in April and fired by FAMU in August. The agency says FAMU asked state authorities to investigate.

Court records allege Ulee contacted the mothers of two students who unsuccessfully applied to FAMU and offered to admit them in exchange for a cash payment.

Ulee posted bond and has been released from jail. Court records do not show if he has hired an attorney.