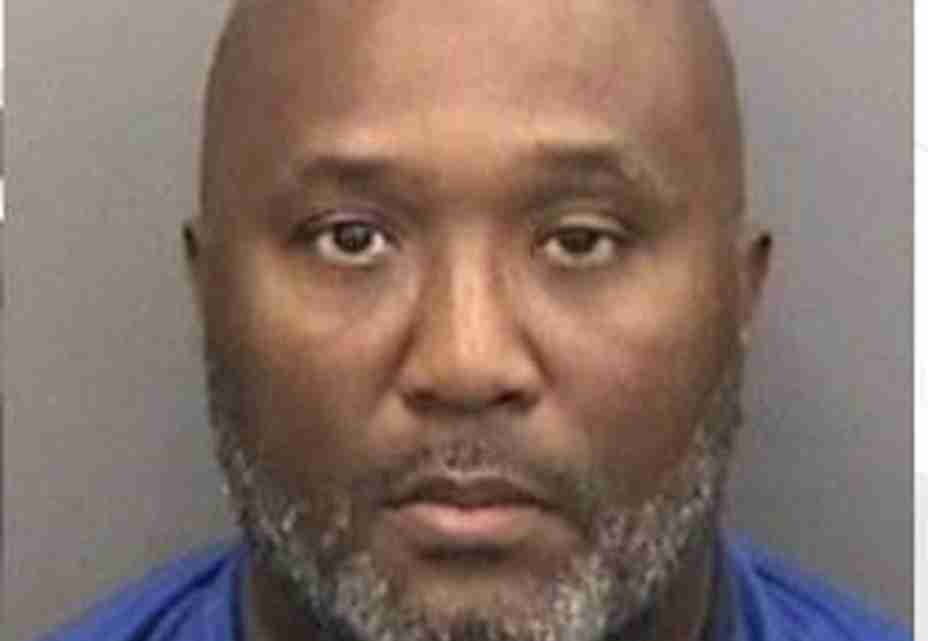 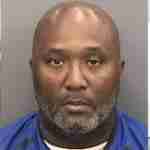 A news release says Lattimore had been responsible for collecting, reporting and turning in the money made at Gaither High School athletic events. In May, he told school officials that $6,800 had been stolen since last September, but he was too embarrassed to tell anyone.

The sheriff’s office says an audit showed $9,852 was missing.

Lattimore was being held on $2,000 bail. Jail records didn’t list an attorney.