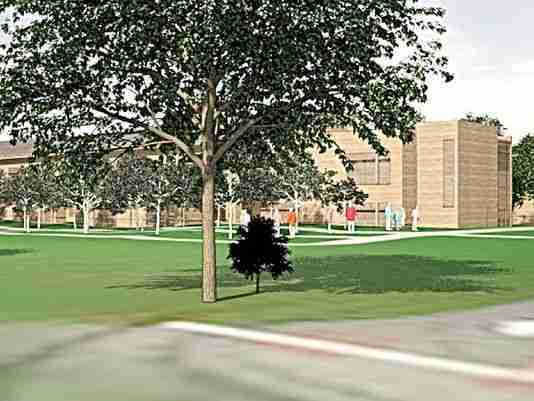 WHITE PLAINS, N.Y. (AP) _ A plan by the French-American School of New York to build on the site of a former Westchester County country club has been denied.

The White Plains Common Council voted against it Wednesday.

The plan called for a portion of Hathaway Lane to be closed.

The school wants to consolidate its three campuses in Scarsdale, Larchmont and Mamaroneck into one on a portion of the 131-acre parcel of the former Ridgeway Country Club. It included handing over 78 acres to White Plains for $1 and maintaining it as public space.

The plan met resistance from residents who said it was too big and would cause traffic jams.