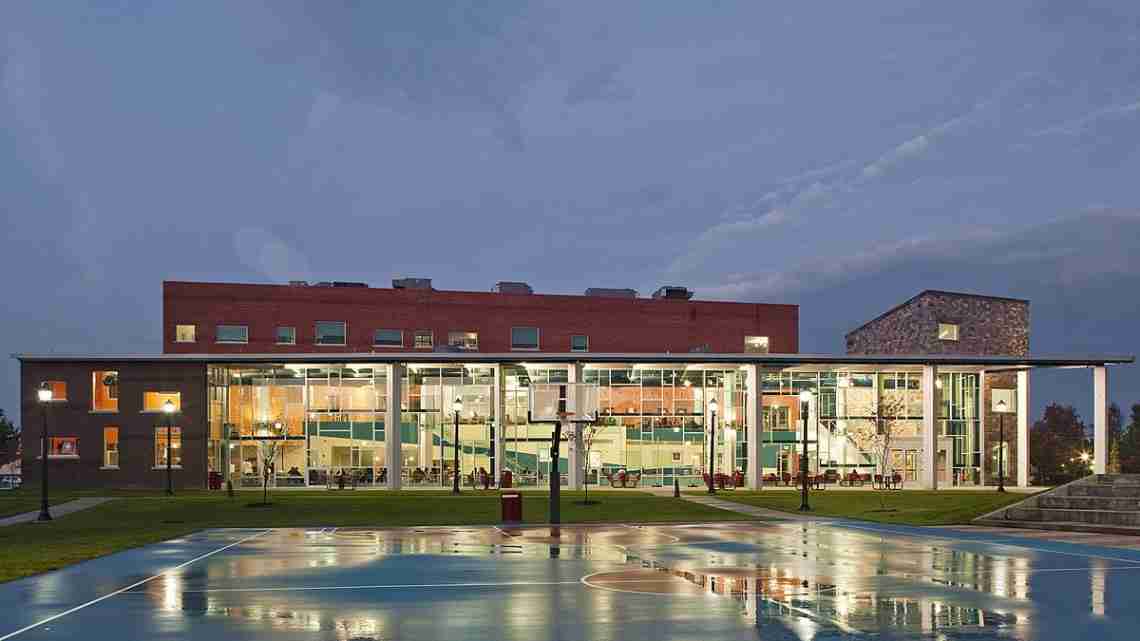 DOVER, Del. (AP) – Delaware State University has about 75 students on full scholarships who could face deportation if federal immigration protections are removed next week.

The News Journal in Wilmington, Delaware, reported Saturday that the students were brought to the U.S. as children without legal immigration status.

President Donald Trump is mulling whether to phase out the Deferred Action for Childhood Arrivals program that was created by the Obama Administration. It protects about 800,000 people, although the Migration Policy Institute estimates that nearly 2 million people are eligible for the program.

The 75 students at Delaware State University in Dover received scholarships provided by TheDream. US.

The privately endowed fund was started by Don Graham, the former publisher of the Washington Post, and a small group of philanthropists.