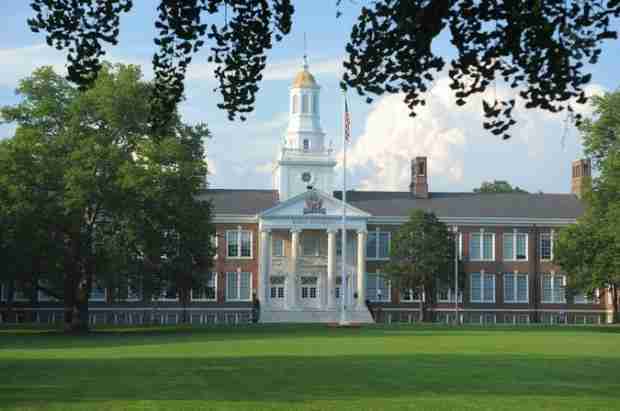 GLASSBORO, N.J. (AP) _ A Rowan University spokesman says an apartment building on campus is being evacuated Wednesday night after a gas leak was reported.

Joe Cardona says about 30 students and staff at Triad Apartments have been displaced.

Officials with the Glassboro Fire Department and South Jersey Gas were at the apartment building on Mullica Hill Road shortly before 9 p.m. Wednesday after carbon monoxide alarms went off.

The first alert sent to students and staff was sent out at 8:24 p.m. and said the entire campus was evacuating, but minutes later, a second alert confirmed it was just Triad.

Cardona says students and staff should be able to return to Triad later tonight. He said the students at Triad were early check-ins; the full student population returns next week.

Next post Q&A: A look at Samsung Pay, other mobile payments

Previous post A look back in time at Washington's education lawsuit